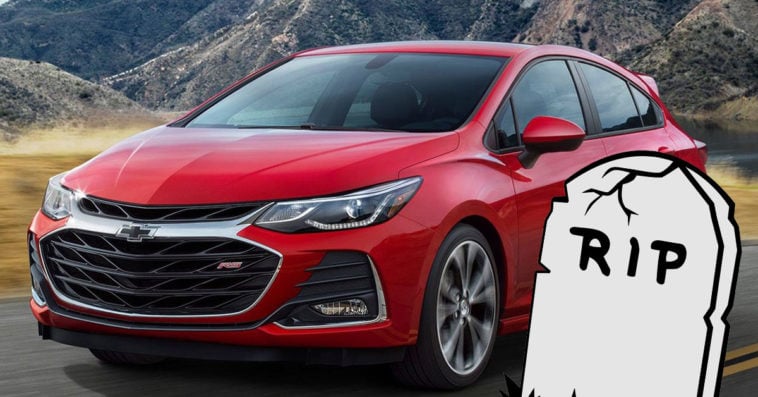 On Monday, General Motors revealed that it plans to close five factors, in the process cutting thousands of jobs before the end of 2019.

Selling just over 3 million vehicles in 2017, GM says customers are skipping its sedans in favor of trucks, crossovers, and SUVs. In response, GM will end production on the Chevrolet Impala, Cruze, Volt, Cadillac XTS, CT6, and Buick LaCrosse.

Market analysts say perhaps the most interesting axing is the company’s Volt line. First launched nearly a decade ago, the plug-in hybrid was once marketed by GM as “the car of the future.” Sources note that sales are down nearly 14 percent as GM shifts its attention to Bolt, its larger, electric hatchback.

Ending the $47K Cadillac XTS and $50K CT6 also raised some eyebrows. Oddly, the XTS is the only car on the list with sales on the upswing – up 16 percent. On the other hand, the CT6 serves as GM’s most forward-looking model as it’s the only car with ‘Super Cruise semi-autonomous driving’.

In addition to the plant closings, GM will also layoff 8,000 salaried workers. In all, some 14,000 jobs are at stake.