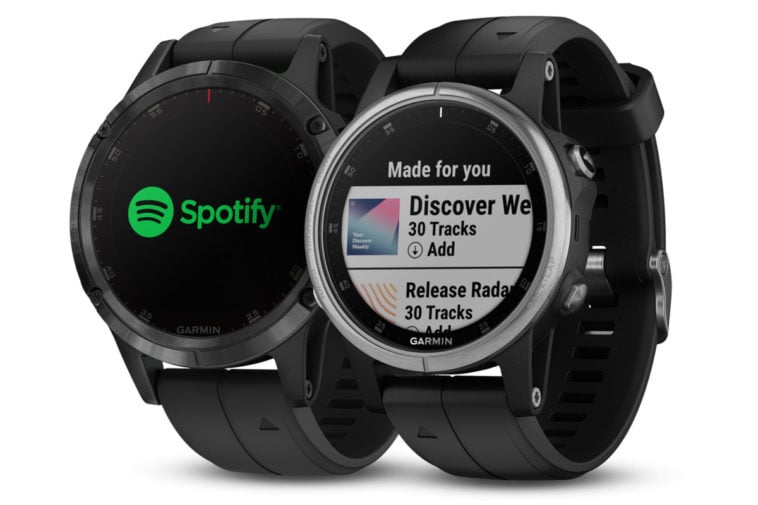 Garmin just announced it’s adding Spotify to the Connect IQ store. Customers with compatible watches can now use the new Spotify app to “download and listen to music offline.”

Previously, Garmin watch users were limited to less popular music apps, namely Deezer and iHeartRadio. Now, Spotify users with a Premium account have the ability to sync offline playlist, songs, and albums to their watch via WiFi.

According to Garmin, Fenix 5 Plus customers will be among the first granted access to the new app. However, based on Engadget’s reporting, the company may soon publish the app to its more budget-friendly devices as well.

Although the Fenix 5 Plus is the company’s most popular watch, with a starting price of $700, its price point is unattractive to most casual buyers.