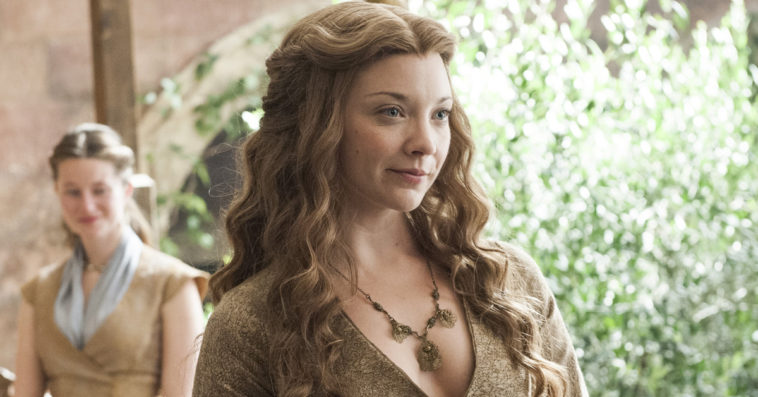 Natalie Dormer has joined the cast of Showtime’s Penny Dreadful: City of Angels.

Described as a spiritual descendant of the original Penny Dreadful series that ran for three seasons from 2014 to 2016, the new show opens in 1938 Los Angeles with a gruesome murder that leaves Detective Tiago Vega embroiled in an epic story that reflects the rich history of the Southern California city, including the building of its first freeways, its deep traditions of Mexican-American folklore, the dangerous espionage actions of the Third Reich, and the rise of radio evangelism. Before long, Tiago and his family are grappling with powerful forces that threaten to tear them apart.

Dormer, who is best known for her role as Margaery Tyrell on HBO’s Game of Thrones, will play Magda, a supernatural demon who can take the appearance of anyone she chooses and can manifest in a number of guises throughout the story. Charismatic, clever, and chameleon-like, Magda is a dangerous enemy and an invaluable ally. 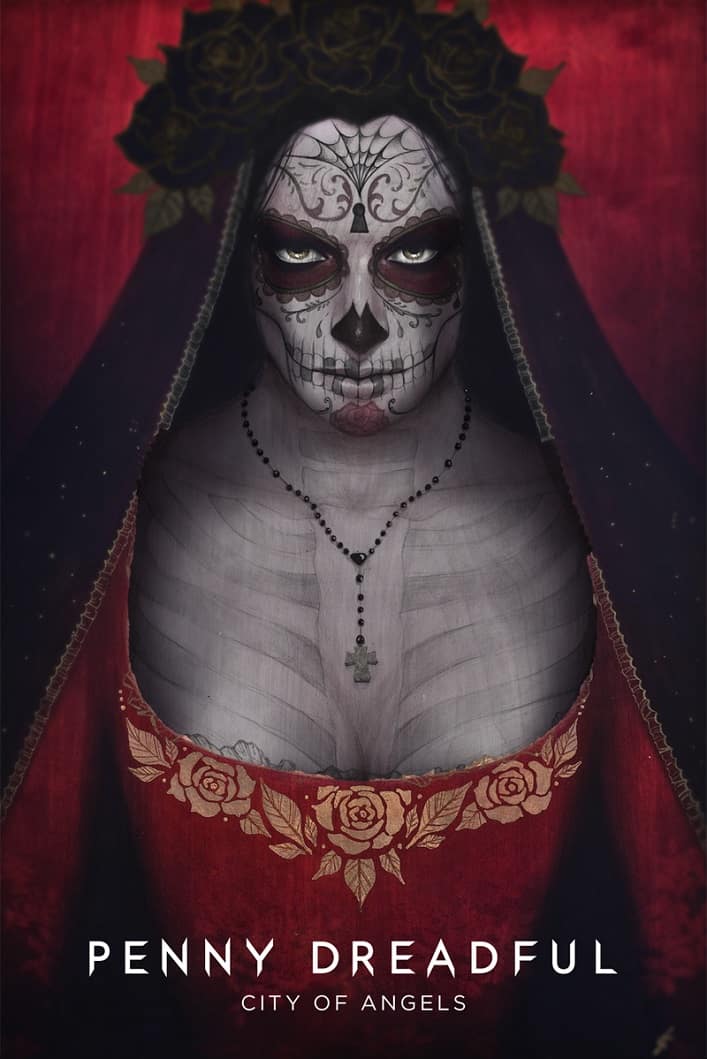 The 37-year-old British actress joins previously announced cast members Daniel Zovatto (Fear the Walking Dead), who will play Tiago, as well as Jessica Garza (The Purge) and Johnathan Nieves (Chicago Fire), who are both set to appear as Tiago’s younger siblings.

Though yet to be confirmed, rumors have been swirling that Rory Kinnear, who played Frankenstein’s monster in the original Penny Dreadful, will be reprising his role in the new series. If Kinnear ends up appearing in the new show, then the two series are set in the same universe and there’s a possibility for some characters in the original series like the immortal Dorian Gray (Reeve Carney) and Lily Frankenstein (Billie Piper) to pop up in the new show.

A premiere date for Penny Dreadful: City of Angels has yet to be announced, but with filming set to begin in the first half of 2019, the new series might be making its debut in the first quarter of 2020.