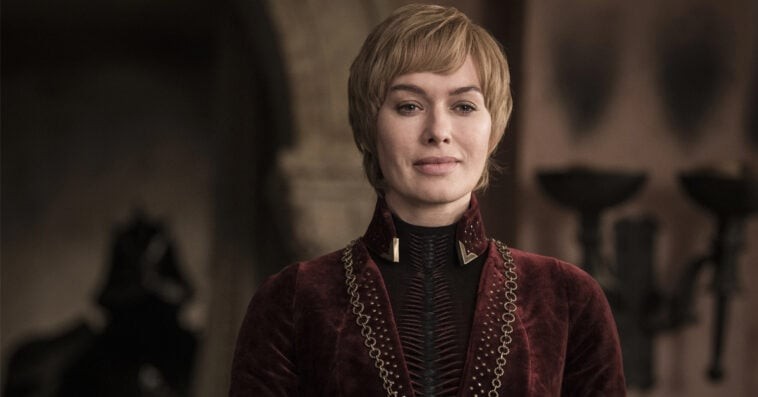 Lena Headey, best known for her role as Cersei Lannister in the hit HBO series Game of Thrones, is being sued for $1.5 million by her former U.K. agency, Troika, over alleged unpaid commission fees relating to a number of projects, including the latest Marvel movie Thor: Love and Thunder.

Is Lena Headey in Thor: Love and Thunder?

Headey was set to appear in the film, but her scenes were cut from the theatrical release. Despite this, Troika claims the actress still owes the agency at least $500,000 — equivalent to 7% of her fee — for her earnings in the superhero movie.

In addition to the alleged unpaid commission fee for Headey’s MCU role, Troika claims the actress also owes the agency at least $300,000 on the film 9 Bullets and at least $650,000 for the Showtime dramedy series Rita.

Headey starred opposite Sam Worthington in the 2022 action movie 9 Bullets. And while she was set to portray the title role in Rita, the show failed to secure a series order beyond its pilot episode.

Overall, the lawsuit is seeking an account of commission fees owed, an order for the actress to pay the fees, damages for breach of contract, interest, and reimbursement of legal fees.

When did Lena Headey join Troika?

According to court documents obtained by Variety, Headey started to become a talent at Troika in 2005 after following her personal rep, Michael Duff, there from his previous agency Lou Coulson Associates.

Duff was one of the founders of Troika, which merged with the James Grant Group in 2017. A year later, the agency was acquired by a private equity firm and re-branded as YMU. Duff left Troika/YMU in early 2020, with Headey following suit in May of that year.

Though Headey is no longer a part of Troika, the agency claims that under the terms of their agreement, the actress still owes the company commission fees on the abovementioned projects.

Headey says she never signed any written contract with Troika or with Duff, and that they were only acting on an oral agreement formed when Duff was still at Lou Carl Associates in the late 1990s. The actress also notes in her filings that Troika was never Headey’s only agent, as she is also represented by Creative Artists Agency in the U.S.

Headey also points out in her filings that Troika doesn’t have the right to collect any commission fee for her role in Thor: Love and Thunder because she scored the project after director Taika Waititi approached her directly.

The same is the case for 9 Bullets. Headey claims that her role in the movie was neither negotiated by Troika nor Duff.