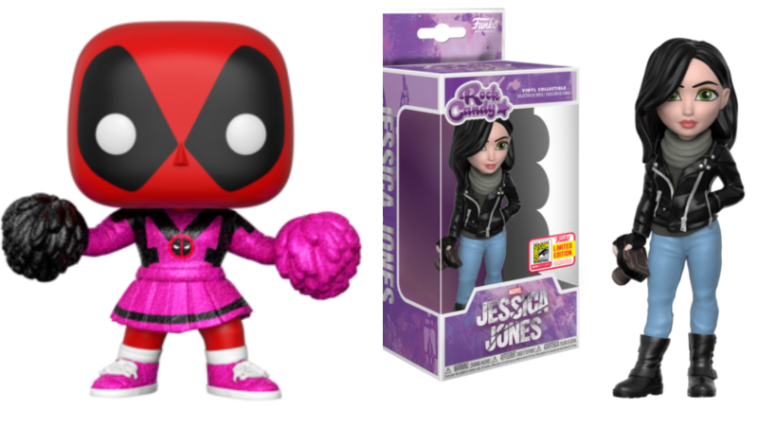 Funko’s wave of San Diego Comic-Con releases is always worth the wait. This time around, they have landed us with a whole host of Marvel exclusives that will have collectors chomping at the bit. The collection includes Deadpool in a cheerleader outfit, along with several other Marvel favorites. We could sit here and tease them out for the evening,  or we could show you these epic items. 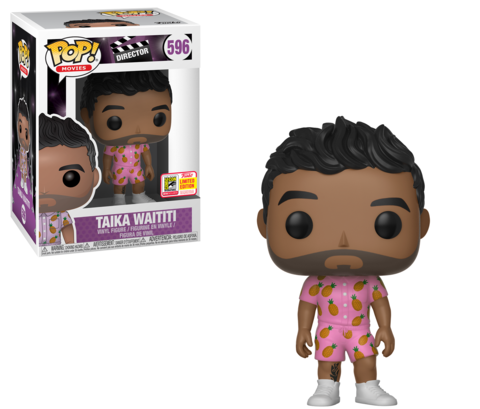 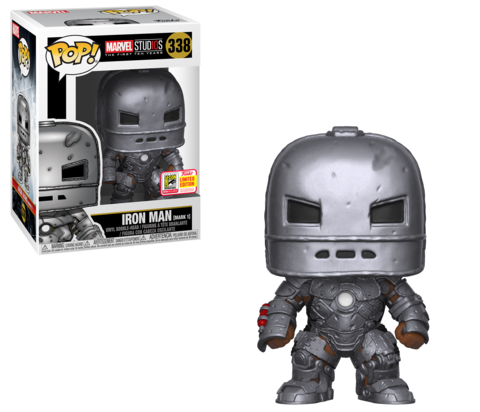 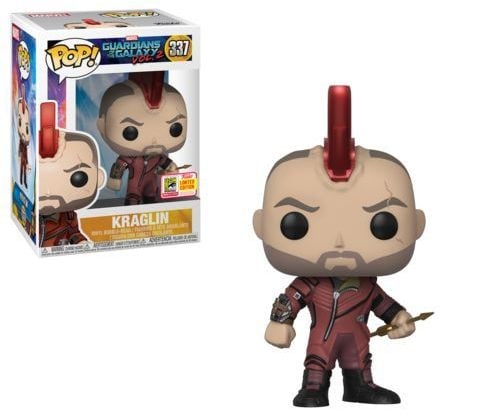 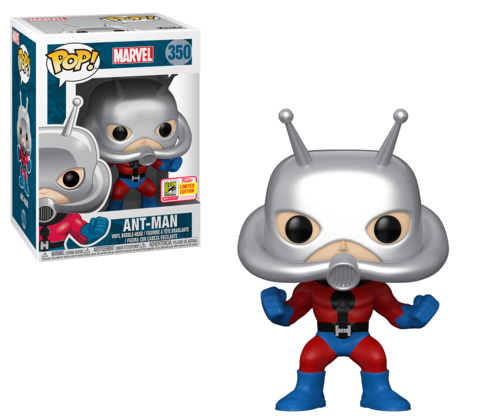 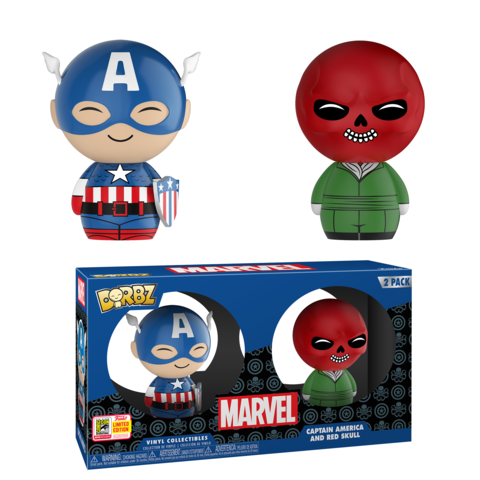 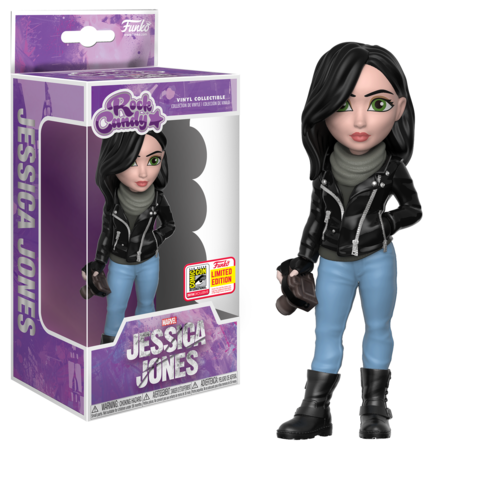 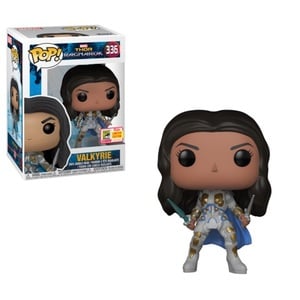 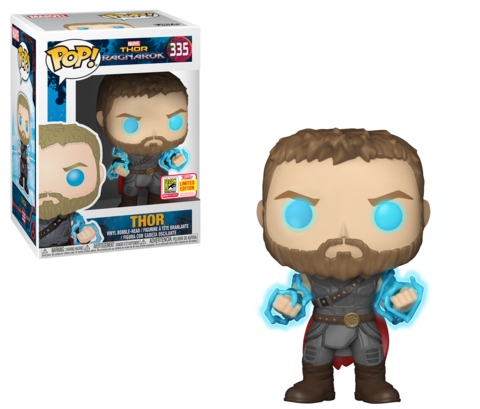 So, there you have it – seven new Pop! Marvel Characters, a Dorbz and a Rock Candy item – it’s a pretty solid output from Funko.

Their Funimation booth is where you can catch them if you’re lucky enough to be at SDCC on July 19-22.

That’s booth number 4135 – don’t forget to bring us back something nice!