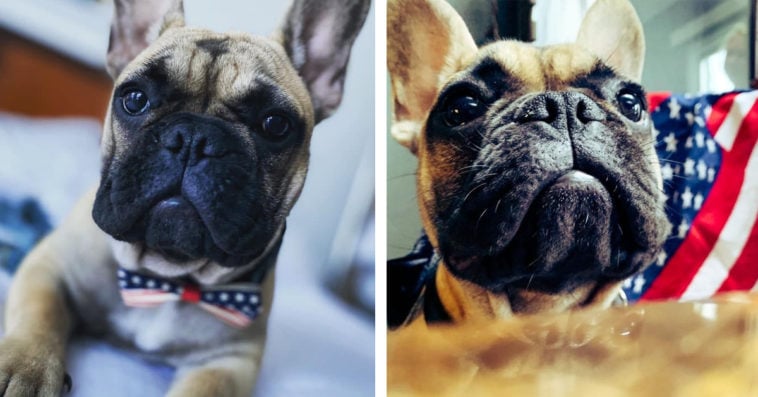 Wilbur won in a landslide victory against 16 other contenders, securing 13,143 votes out of the total 22,985, which is the highest total ever for a Rabbit Hash election.

Wilbur defeated incumbent Mayor Brynneth Pawltro, a pit bull who won the 2016 race. Jack Rabbit, a beagle, and Poppy, a golden retriever ― who ranked second and third, respectively, in the polls ― will become official Rabbit Hash ambassadors. They will join Ambassador Lady Stone, a border collie who earned her ambassador title after the 2016 election.

Wilbur’s owner, Amy Noland, said he won because of his aggressive outreach strategy during the campaign period. “He’s done a lot of campaigning,” Noland, 43, told CNN. “He’s been all over social media, and he hosted a lot of events.”

As to why she made Wilbur ran for mayor, Noland told NBC News that she “wanted Wilbur to be something positive in the news” amid “all of the negative media that’s out there surrounding America, and the election, and COVID-19.”

In a statement to The Cincinnati Enquirer, Wilbur thanked his local supporters and people from all over the world for their votes. “It’s an exciting adventure and a deeply meaningful cause to preserve the river Hamlet town of Rabbit Hash, Kentucky,” added the French bulldog of the election, which is actually a fundraiser for the 3.5-acre Ohio River town maintained by the Rabbit Hash Historical Society.

As Wilbur mentioned in his statement, votes aren’t limited to the under 500 residents of the Boone County town. Anyone around the world can cast their vote, with each ballot costing $1 that goes towards maintaining Rabbit Hash, which is on the National Register of Historic Places in part for its very old general store that was built in 1831.

Rabbit Harsh has been electing dogs as mayor since 1988. “There was a man named Don Claire who thought it would be a great idea to elect some type of animal — not necessarily a canine — as mayor of town, as a fundraising event for the historical society,” Noland explained during her interview with NBC News.

Since Rabbit Hash is an unincorporated community ― a settlement that is not governed by its own local municipal corporation but is rather administered as part of larger administrative divisions ― it has never had an actual person or human as a mayor.