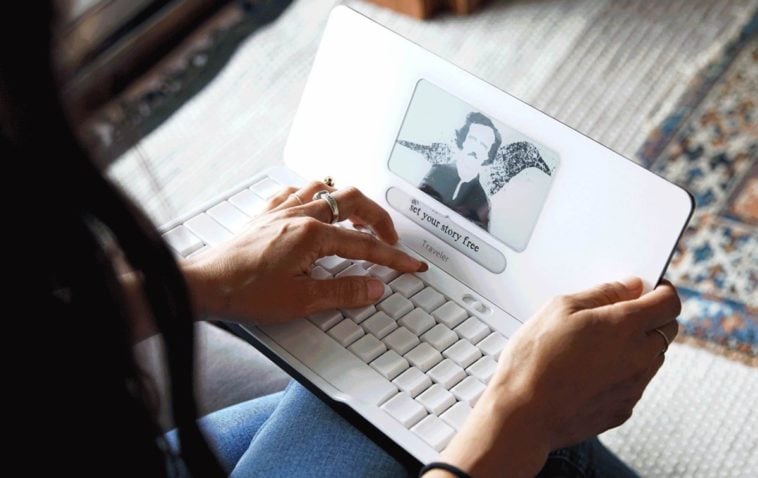 Astrohaus – a company that designs ‘distraction-free typewriters’ – is back with an all-new product dubbed the Freewrite Traveler.

This new device inherits many features from the company’s original Freewrite typewriter, however, several changes have been made in an effort to make the device more user-friendly and portable. For example, Astrohaus’ original Freewrite device was lambasted for its lackluster software. Critics harped on the fact that users couldn’t easily peruse through their writing – nor edit typos without first deleting entire sentences. According to the company, both issues have since been fixed. 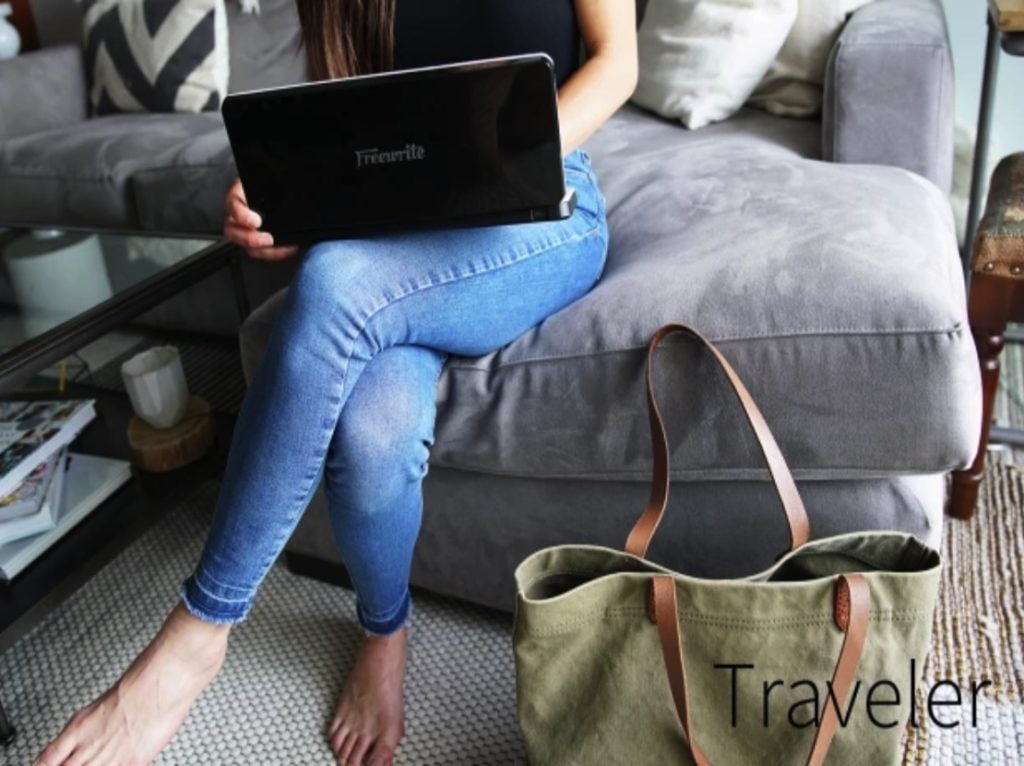 Another noteworthy change are the new ‘scissor-switch’-style key switches, which many consider to be a downgrade from the Cherry MX switches found on the original. Despite the popularity of Cherry MX switches among typists, the company suggests they were scrapped in favor of the new switches in order to make the Traveler lighter and thinner.

According to reports, the 6-inch ‘E Ink display’ and its USB-C charging capabilities have remained unchanged. 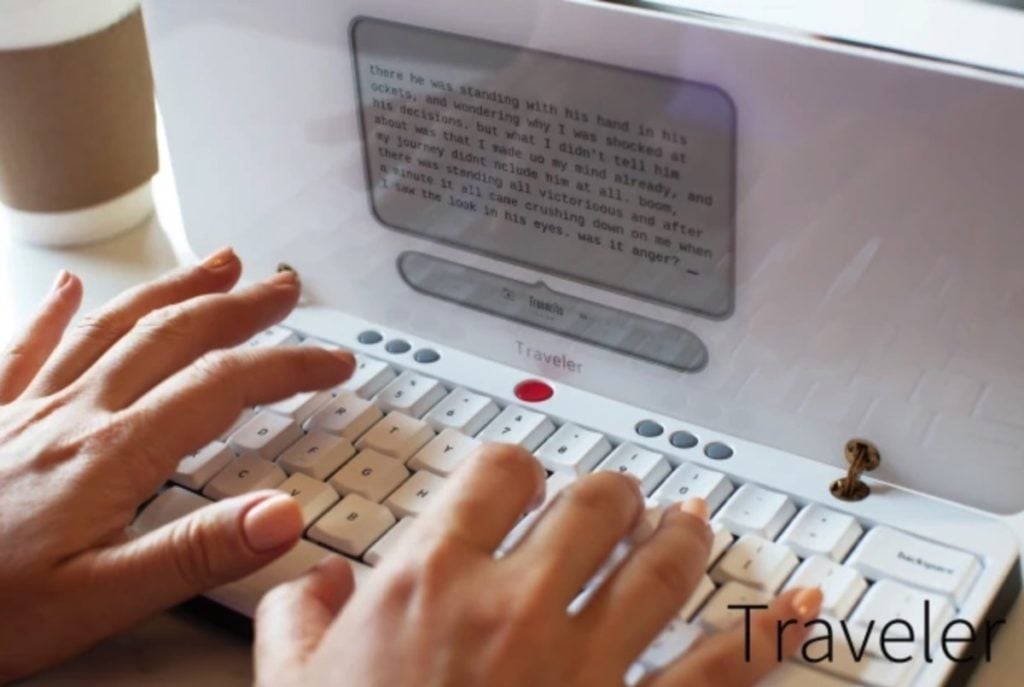 As for internet connectivity – it’s still limited. To that effect, just like the original model, the device will automatically back up your writings to the cloud – that includes backups to Dropbox, Evernote and Google Drive.

At present, early bird buyers can purchase the Freewrite Traveler for $269 through Indiegogo. Sources say we can expect the retail price to be closer to $599 once the typewriter officially hits the market.