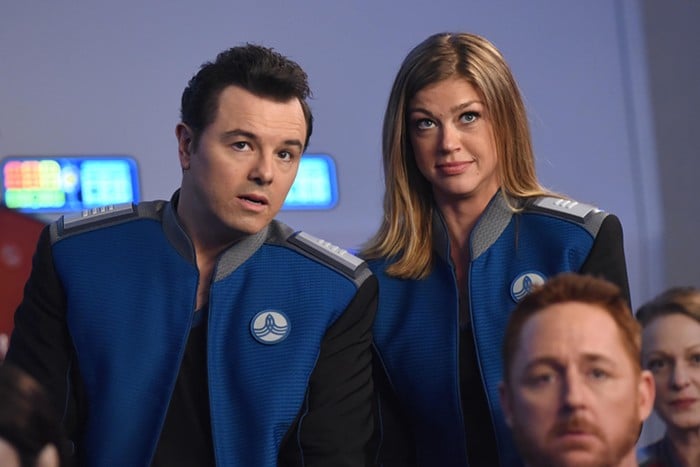 Seth MacFarlane’s wacky space comedy The Orville has been renewed for a third season.

While season two was largely a ratings flunk, a last-minute $15.8 million TV tax credit made the extension possible.

Set 400 years in the future, The Orville has been billed by The Verge as “a dodgy cover version of Star Trek: The Next Generation, but with more dick jokes.”

Fox has yet to announce a date for the premiere of season three.