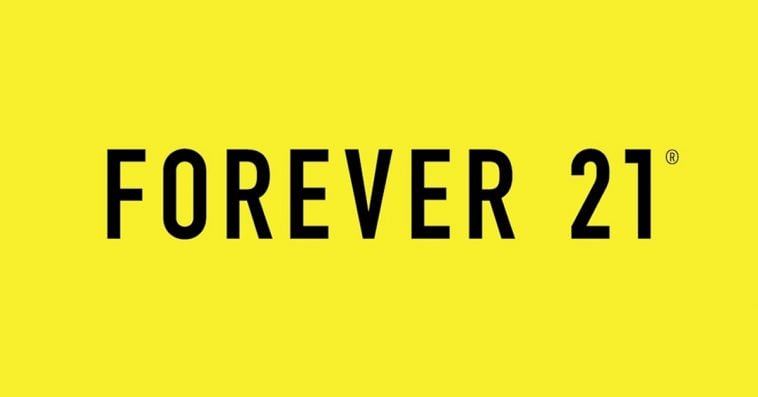 Forever 21 has officially filed for bankruptcy as part of its plan to restructure its business.

The fast-fashion retailer, which was founded by South Korean immigrants Do Won Chang and Jin Sook Chang in 1984, will be closing up to 350 stores worldwide, including 178 in the U.S. Though the company will also retreat from markets in Asia and Europe, it will continue to operate in Mexico and Latin America. Forever 21 currently has 549 stores in the U.S. and 251 in other countries.

The decision about which U.S. stores would close has yet to be made, as the company still awaits the outcome of its ongoing conversations with landlords. “We do however expect a significant number of these stores will remain open and operate as usual, and we do not expect to exit any major markets in the U.S.,” Forever 21 said in an open letter to customers on Sunday night.

Meanwhile, Forever 21 executive vice president Linda Chang pointed out in a press release that filing for Chapter 11 bankruptcy is “an important and necessary step to secure the future” of the company, as it will enable them to reorganize and reposition their business.

Forever 21 said that it would be able to operate “in a business as usual manner” during the restructure, as it has obtained $275 million in financing from JPMorgan Chase, as well as $75 million in new capital from TPG Sixth Street Partners.

Like many traditional brick-and-mortar fashion retailers, Forever 21 has seen a decline in its revenue since the rise of online shopping. And because Forever 21’s target customers are mostly millennials, it’s not surprising that they prefer to shop at online fashion retailers like London-based ASOS, as well as e-commerce giants such as Amazon.

In addition to strong online competition, another factor that contributed to Forever 21’s bankruptcy is its excessive number of stores. Even though the foot traffic to its stores started to fall, the retailer still opened many big-box format stores, which were not practical considering their high overhead costs.

Lastly, the cheap chic fashion that Forever 21 helped popularize years ago is already behind the times. Younger shoppers now look for higher-quality goods even at low prices, and that has evidently hurt the sales of the company.