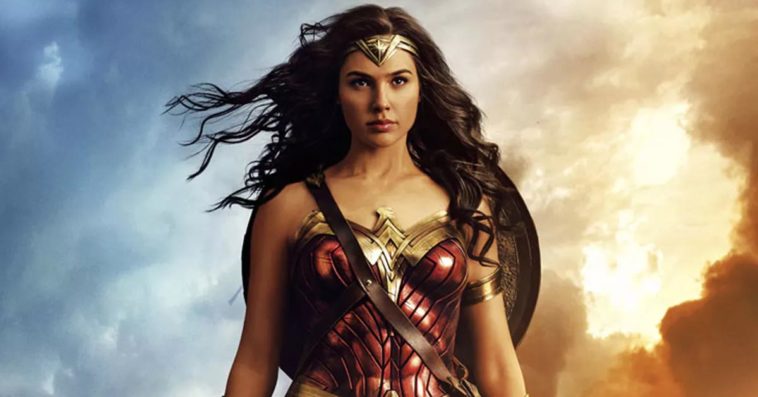 A new study carried out by Creative Artists Agency (CAA) and tech firm shift7 concluded that movies with a female lead outperformed male-led films in the box office from 2014 to 2017.

Analyzing 350 films released between January 2014 and December 2017, CAA and shift7 found that 105 of them have female leads and 245 have male leads. The lead actor of a movie was determined by the name of the performer listed first on Gracenote, a data and technology provider owned by Nielsen.

The data were further divided into five production budget categories: below $10M; $10M to $30M; $30M-$50M; $50M-$100M; and $100M-plus. And according to the research, female-led movies out-grossed their male-led counterparts on average across all budget categories. The budget figures used in the study were gathered by Studio System, a database owned by Gracenote.

While the margin between the worldwide box office revenues of the female-led and male-led movies was small in lower cost brackets, the gap between the two was very significant in higher cost brackets. Among the flicks with a production budget of $50 million to $100 million, global ticket sales for female-led movies averaged $318 million compared with $243 million for male-led films. Meanwhile, for the highest budget category of $100 million and up, movies with a female lead grossed $586 million compared with $514 million for its male-led rivals. 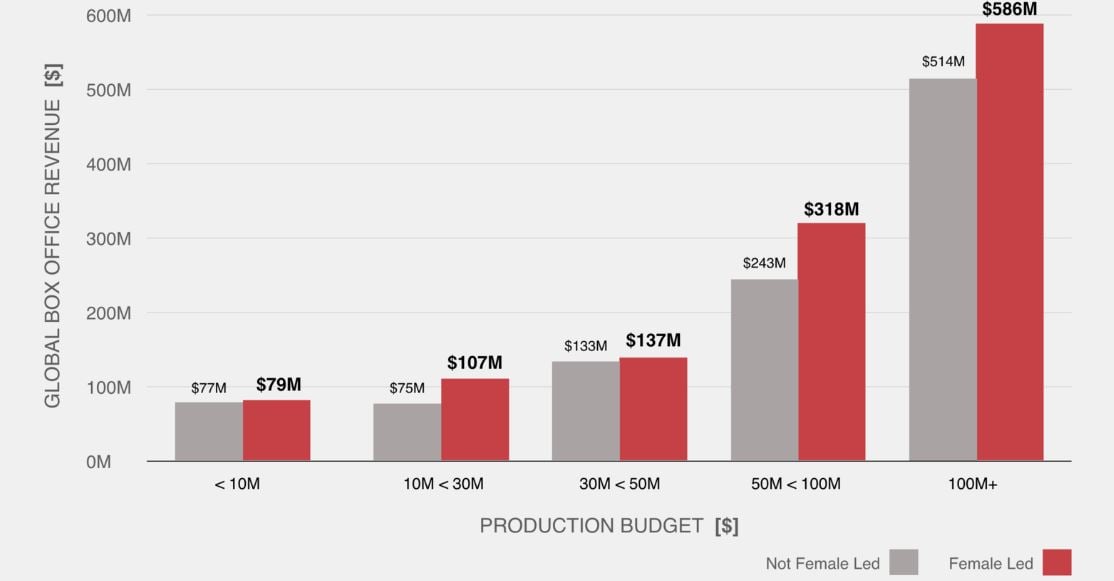 Christy Haubegger, a CAA agent who was part of the research team, said that the results of the study debunk the misconception that producing movies with a female lead isn’t a good idea, commercially speaking.

“Women comprise half the box office, yet there has been an assumption in the industry that female-led films led were generally less successful. We found that the data does not support that assumption,” Haubegger said. “The perception that it’s not good business to have female leads is not true. They’re a marketing asset.”

In addition, the study also found that movies that passed the Bechdel test — a measure of the representation of women in fiction that asks whether a work features at least two women who talk to each other about something other than a man — performed better in the box office than movies that failed it.

Among the female-led movies released from 2014 to 2017 that did very well in the box office are Wonder Woman, Moana, Inside Out, and Trolls, just to name a few.