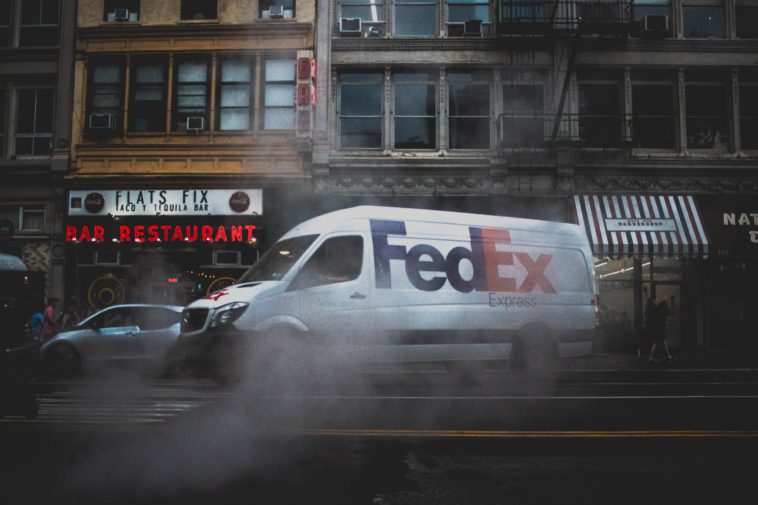 FedEx has already received a few complaints about its handling of Huawei shipments; much of which has centered around the package courier being accused of diverting these deliveries. The company is now suing the U.S Commerce Department to absolve itself from monitoring potential export violations by Huawei. The suit, which also names Secretary Wilbur Ross and Assistant Secretary Nazak Nikakhtar, argues that the current mandate to monitor packages violates due process protections.

FedEx also notes that inspecting every package may be unfeasible, with over 15 million packages being handled daily; the suit claims that the task is “virtually impossible.” The filing has also suggested that checking each package may also violate privacy laws and leaves the company in a position where it may be impossible to avoid fines from the United States government.

It also highlights that this may be the case from foreign governments, not to mention any potential wrath from its customers.While the courier didn’t mention Huawei by name, it’s hard to believe that the technology company isn’t the basis of the suit. The company was recently put on the Commerce Department’s ‘Entity List,’ which bars U.S.-based business from doing business with it without explicit government consent.

This has forced a variety of companies to choose between severing ties with the firm on keeping a defensive stance, which is what FedEx has done prior to launching the suit. Speaking to The Wall Street Journal, the agency said that it hadn’t yet reviewed the lawsuit, and wouldn’t comment any further on the matter.

It’s also been highlighted that the Chinese government, which holds a significant share in Huawei, is in the process of drafting its own ‘unreliable list.’ This is being speculated to be focused on companies that comply with U.S orders to cut ties with the technology giant.