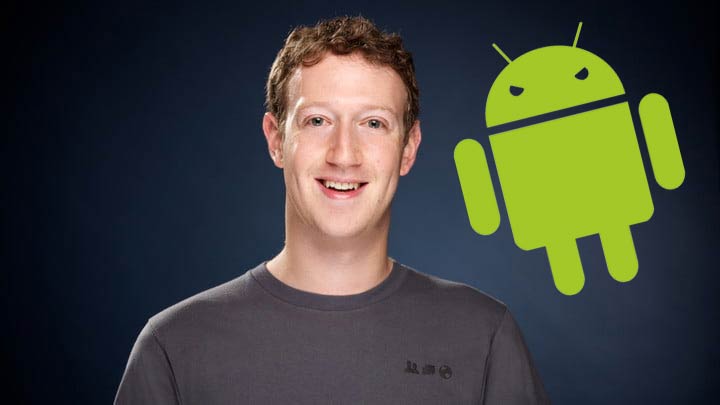 As the fallout from the Cambridge Analytica scandal continues, Facebook is facing further scrutiny as its users become more educated on the company’s data policies.

The social network is now being criticized for saving extensive call and text data from Android phone owners who use their Messenger or Facebook Lite applications.

According to reports, the metadata that is collected includes call logs containing names, phone numbers, and the length of each call made.

The issue was first reported by Ars Technica, detailing the reaction of several Facebook users who have noted that Facebook has saved a collection of their personal call data.

Facebook responded to be these claims by stating that they only collect data from users who opt-in to their features and that it is “a widely used practice to begin by uploading your phone contacts.”

They added that the feature which collects such data can be turned off in the settings at any time and that the history can be easily deleted. Facebook also assured users that they keep the data secure and that they do not sell it to third parties.

This is a fact that was reflected in a recent Reuters survey, which showed that 51 percent of respondents either said they didn’t trust the platform at all or didn’t trust it very much.

The problems are also drastically affecting Facebook’s stock prices. Shares of the company are down more than 15 percent from a high of $185 earlier this month.

They are facing the possibility of mounting lawsuits, with UK watchdog group Common Cause filing a complaint alleging that Cambridge Analytica, which is located in the UK, acted illegally around foreign involvement in U.S. elections.

Several state attorney generals have also issued a demand for Facebook to explain its data protection rules and regulations.