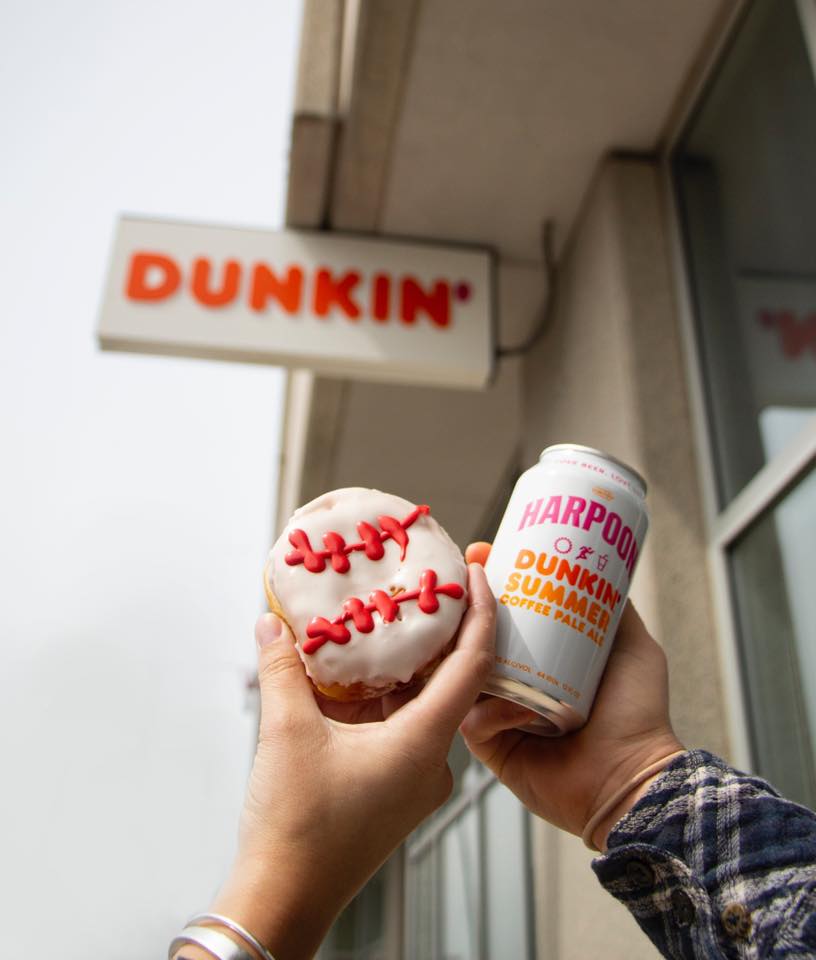 Each 12-ounce can has five percent ABV and pairs well with coffee-rubbed brisket, chipotle chicken tacos, and Dunkin’ coffee rolls, as stated on its label. 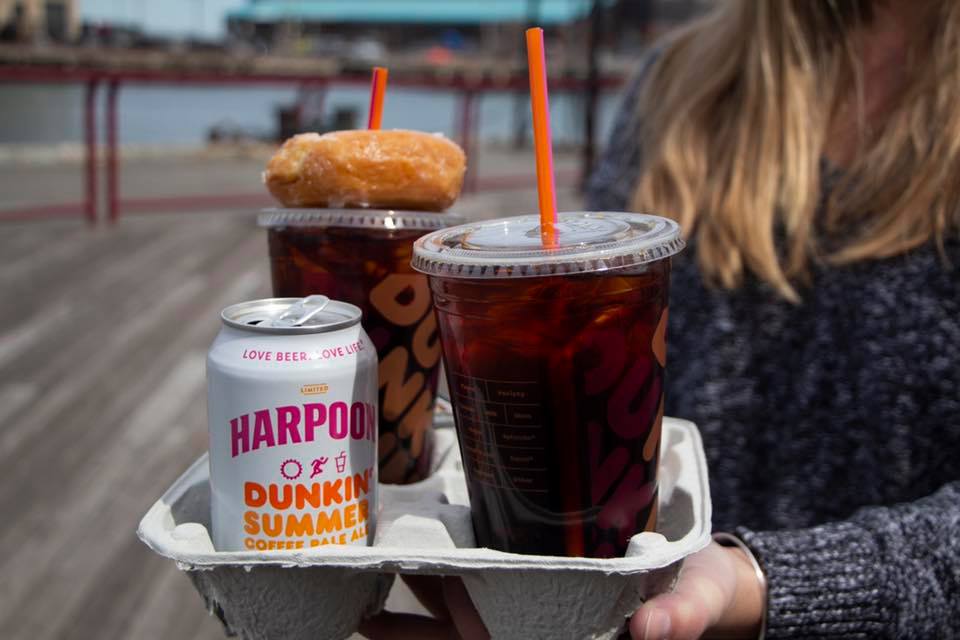 “I just depleted the last of my private stash of Harpoon Dunkin’ Coffee Porter the other day, so, selfishly, the timing on this launch couldn’t be better,” said Dan Kenary, Harpoon’s co-founder and CEO, in a press release. “We ended last year’s baseball season with the intro of Harpoon Dunkin’ Coffee Porter, and we’re excited to begin this season with the release of our Summer Coffee Pale Ale. Most importantly, it’s a delicious beer — hoppy and vibrant with a nice coffee character. We’re thrilled to partner with an icon like Dunkin’ again.”

Harpoon Dunkin’ Summer Coffee Pale Ale launched last week and can be purchased through the summer in both 12-ounce cans and on draft at select retail locations across the Eastern US.