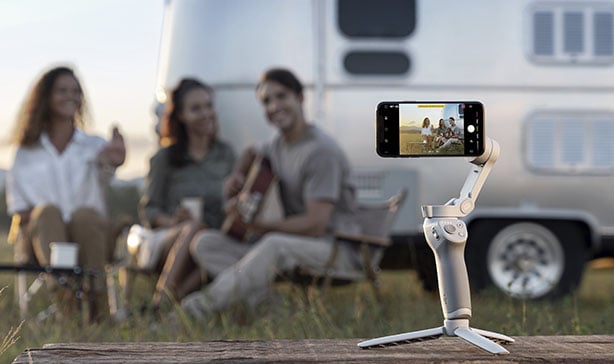 DJI has unveiled a follow up to their popular Osmo Mobile 3, the OM 4 smartphone stabilizer. DJI has rebranded the line to be simply called OM. But more than the change in name, the new OM 4 stabilizer features a bunch of new technology, hardware, and capture modes that fit into a single tiny device. 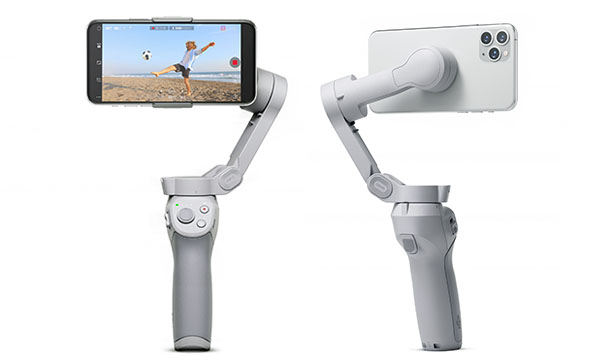 Like the Osmo Mobile 3, the OM 4 is a foldable stabilizer for smartphones that utilizes 3-axis stabilizer technology to capture smooth moving footage. New to the OM 4 is a unique, high-grade magnetic attachment to easily mount and unmount your phone. A magnetic mount with a ring holder can be attached to the back of the phone which will instantly snap to the OM 4. Additionally, this also removes the balancing step. It’s still also possible to traditionally mount a phone using a metal clamp. 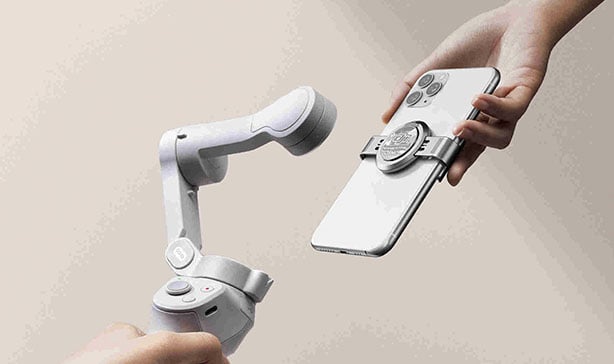 Made of premium materials, the OM 4’s motors have been upgraded to support heavier phones. Its design also allows users to access and control the core features and functions of the device with just one hand. 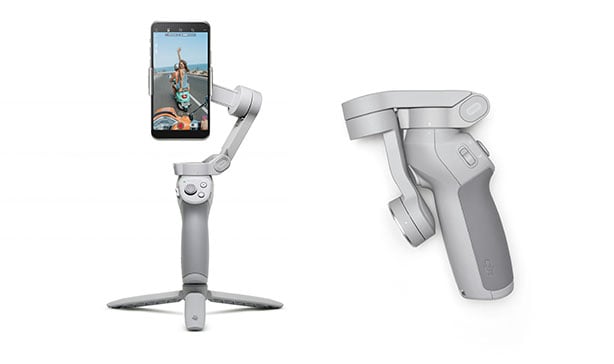 The OM 4 works in conjunction with the DJI Mimo app. Using the app, users are able to access pre-programmed shooting modes and other features that unlock the full potential of the device.

Framing can be adjusted easily with the device’s joystick, while gesture control does away with self-timers by allowing users to start or stop recording by simply raising their hand.

Additionally, the DJI Mimo app will be able to access your camera’s native functions and features which will prove especially useful for devices with multi-camera setups.