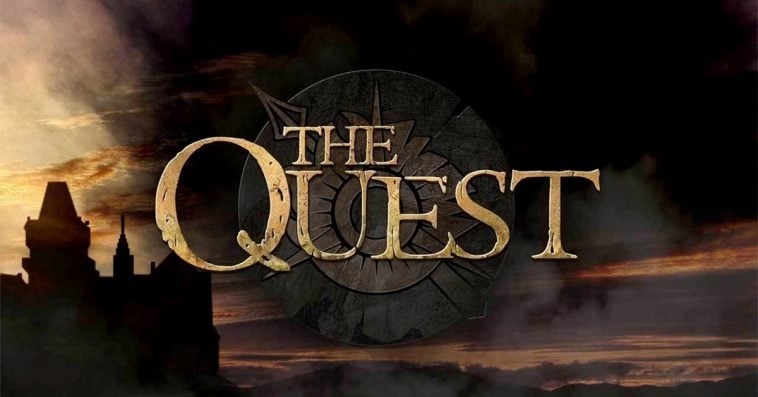 Fantasy competition reality series The Quest, which aired for one season on ABC in 2014, is getting a teen remake at Disney+.

The remake was announced ahead of a Disney+ panel at the Realscreen Summit in New Orleans, along with three other unscripted projects coming to the streaming service.

Unlike the original series that starred adult contestants, Disney+’s The Quest will have teen contenders and will feature more interactive elements. Set in the fantasy world of Everealm, the series will once again be filmed at a castle outside of Vienna, Austria. The contestants will go head-to-head in a number of fantasy-themed challenges, all while living in an immersive, 360-degree world inhabited by mystical beings, monsters, and other scripted characters who they are bound to interact with to win the game.

“The Quest is a truly unique unscripted show as it takes contestants into a fully immersive world of magic and fantasy. There is no better partner than Disney+ for this type of enchanted storytelling,” said Eric, who is the chief creative officer at Scout Productions.

The three other unscripted projects coming to Disney+ are the adventure competition The Maze, National Geographic’s Meet the Chimps, and an untitled Pixar series.

Also from van Munster, Doganieri and Dziak, The Maze will follow five teams, each consisting of one adult and one teen relative, as they solve riddles and puzzles on a journey through European cities and fairytale villages.

Meet the Chimps, meanwhile, is a six-part docuseries will take viewers into Chimp Haven, a 200-acre refuge located in the forested heart of Louisiana, where more than 300 chimpanzees are living. Produced by Blink Films, the show will follow the ups and downs of this extraordinary group of chimps that are given a second chance at life.

Lastly, the untitled Pixar series will follow a group of Pixar employees tapped to make their own animated short films under the studio’s SparkShorts program. It hails from Chef’s Table producer Supper Club which inked a two-year pact with the streamer ahead of its November 2019 launch.