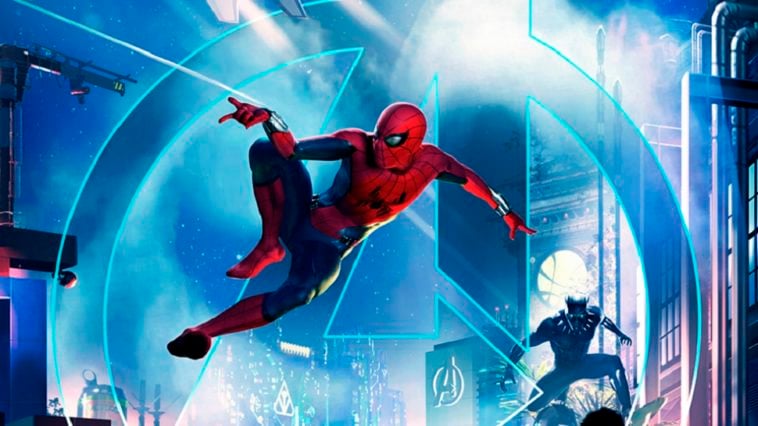 We can’t help but Marvel at Disney’s new plans for their theme parks (did you see what we did there?).

Disney has announced that the guys, girls and Norse Gods from the Marvel Universe will be making their way to a Disneyland and Disney Parks near you very soon. Well, they’ll be near you if you’re in California, Paris or Hong Kong.

Some of the basic plans for these new features have already been announced, with Disneyland Resort set to be recruiting guests to the new land as early as 2020.

There is already a Guardian of the Galaxy ride in the park, but there are plans to add far more Marvel-themed rides and features prior to its opening.

Disney and Marvel are working with each other to create a fully immersive super hero experience there, which will be anchored by Guardians of the Galaxy – Mission: BREAKOUT! ride. They have already set the plans in motion, with Captain America and Black Panther characters both doing photo ops there over the past few days.

This new land will be put in the area where “A Bug’s Land” currently is. The ‘It’s Tough to Be a Bug’ feature recently closed, proving that it is even tougher to to be a bug-based attraction in Disneyland.

Disneyland Paris is ensuring Europeans aren’t left out of this ambitious new project, with plans already in place for what is being described as “a new hyper-kinetic adventure”.

Ironman seems to hold a prominent role in the plans for the French theme park, which is set to introduce a Marvel Summer of Super Heroes in 2020. This is described as a great event where your “favorite heroes will take the stage for a brand new, live-action super-production featuring cutting-edge special effects and spectacular projections.”

Just like with Paris, Hong Kong Disneyland are also theming up visitors with a Marvel super hero. Actually two Marvel super heroes, as Ant-Man and The Wasp lead the way in the Asian theme park.

They have no set date yet there, but it’s thought that the entire expansion will be completed by 2023. 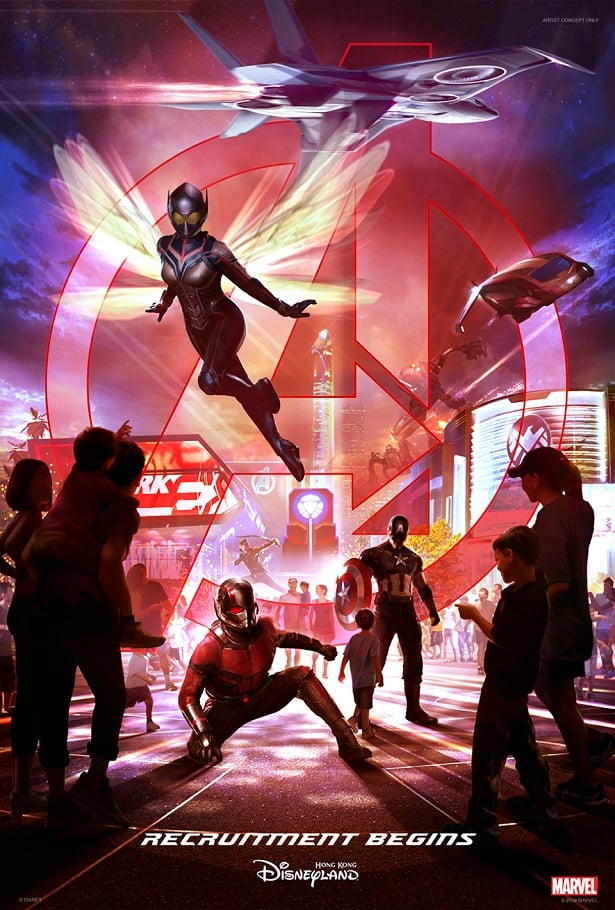 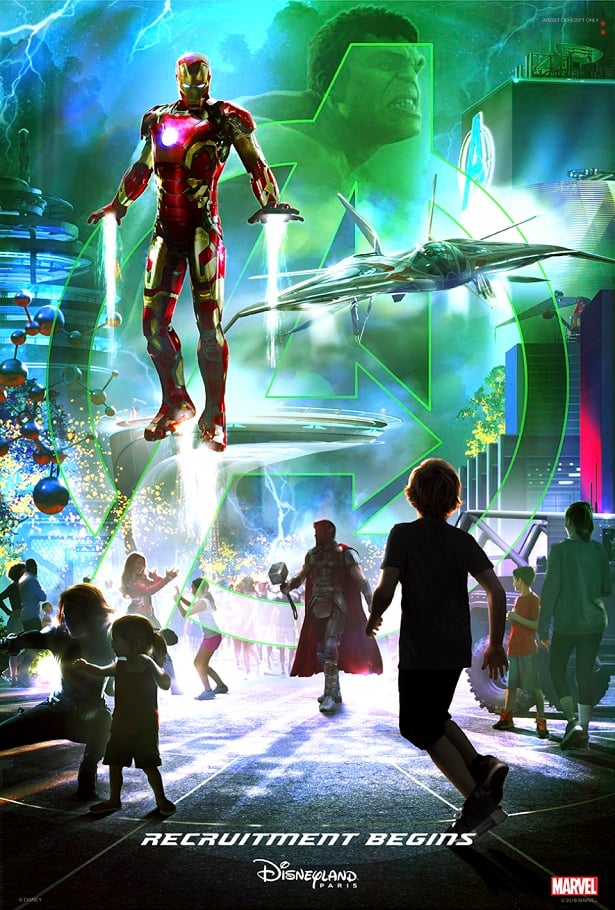