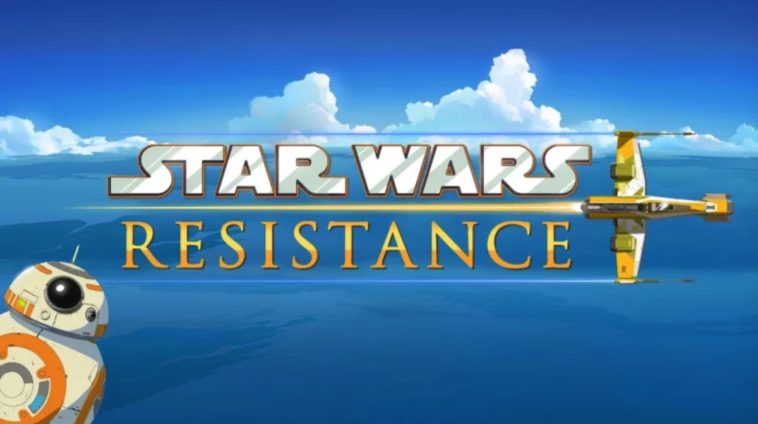 Has there ever been a better time to be a Star Wars fan? We are not so sure.

At the moment, there are great movies, epic memorabilia and now, there is even a new Star Wars animated series on the horizon. The animated series have been nothing short of great, so this announcement will be super exciting for fans.

Disney has announced that the first season of this series is already in production. The show, which was inspired by top-notch anime, is entitled Star Wars: Resistance.

It is Disney’s eagerly awaited follow-up to Star Wars: Rebels. Resistance isn’t reinventing the wheel, with many of the themes from Rebels reappearing in the show. It is focused on the events before The Force Awakens and is centred on a pilot called Kazuda Xiona.

Star Wars veteran, Dave Filoni, is the creator and many famous faces turn up throughout the series… famous voices, rather. For instance, both Oscar Isaac and Gwendoline Christie both have roles within the show. Apparently, Filoni’s interest in WWII is an inspiration.

Resistance will do the same thing Rebels and The Clone Wars did – tell a story based in the time period between the movies. It’s an interesting way to approach the Star Wars story and one which thus far, has been thoroughly enjoyable.