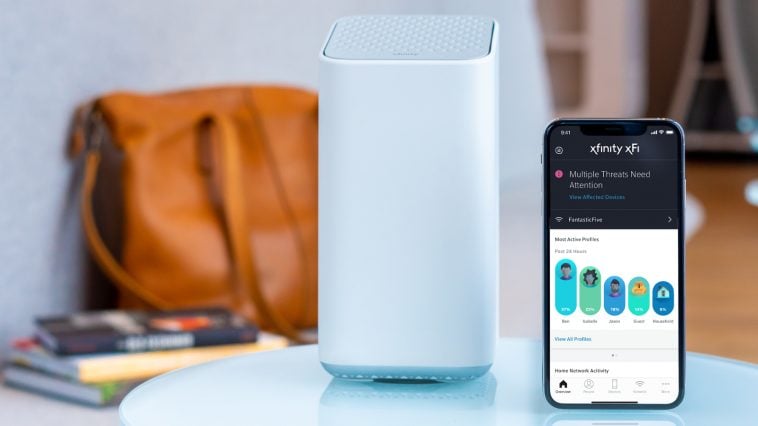 Comcast is set to become one of the first internet service providers in the U.S. to offer customers a WiFi 6 capable device when the xFi Advanced Gateway is launched in the coming months.

Today the Philadelphia-based telecom giant announced the next-generation device at CES 2020. The company says the future of home internet requires higher throughput and lower latency than present technology can afford, and we don’t disagree. WiFi 6, which is nearly four times faster than any predecessor, offers the performance boost needed for ultra high-def video streaming, cloud gaming, and AR/VR to reach the masses.

Further, researchers predict that 100 million+ new smart home devices will be connected over the next three years alone. And coupled with the fact that the average power user connects as many as 50 devices in a given month, current-gen WiFi technology will soon become obsolete.

In addition to adopting the latest WiFi standard, the gateway also ships with free AI-driven malware monitoring and an upgraded xFi experience. To that effect, the dashboard has been refined, providing simpler controls for WiFi pausing, screen time management, and content filtering. Meanwhile, the Advanced Security feature uses cutting-edge machine learning algorithms to detect and thwart attacks in real-time. 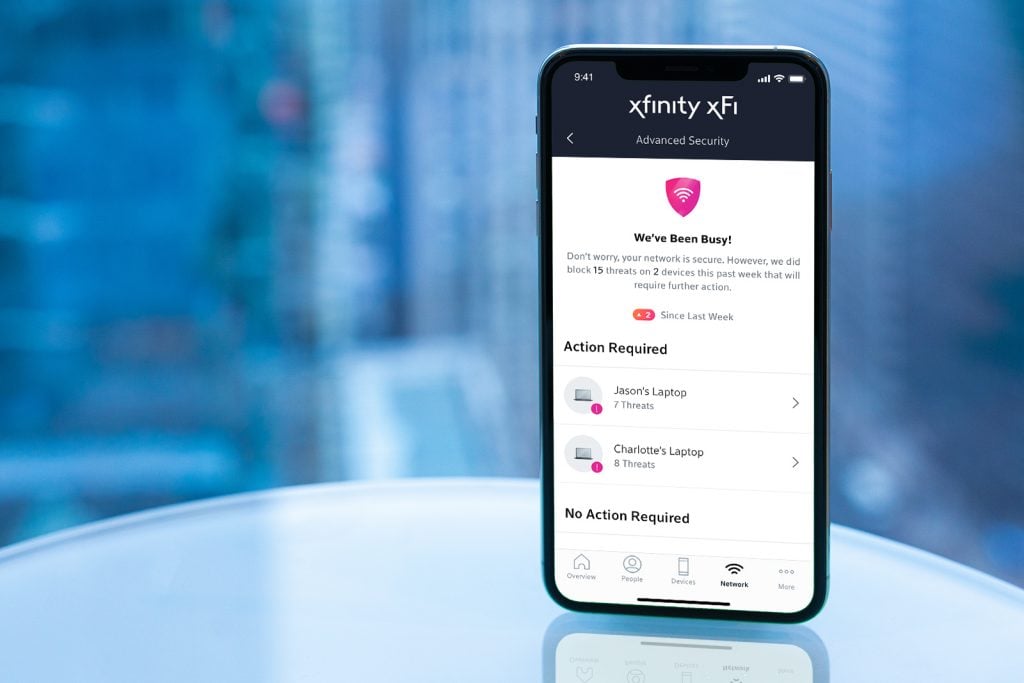 Comcast says its latest suite of security tools are especially useful for protecting smart home devices that lack keyboards or screens, that includes surveillance systems and smart speakers. We spoke with Comcast and they told us that more and more smart home devices are getting hacked into, which is why these security tools are so important to have built into the Gateway.

The gateway has four dual-band antennas (2.4 and 5GHz), supports 2.5Gbps wired ethernet, and offers Bluetooth LE and Zigbee connectivity for IoT devices. The XFi Advanced Gateway will be available to Comcast subscribers who are at – or above – the 300Mbps tier, for no extra charge.