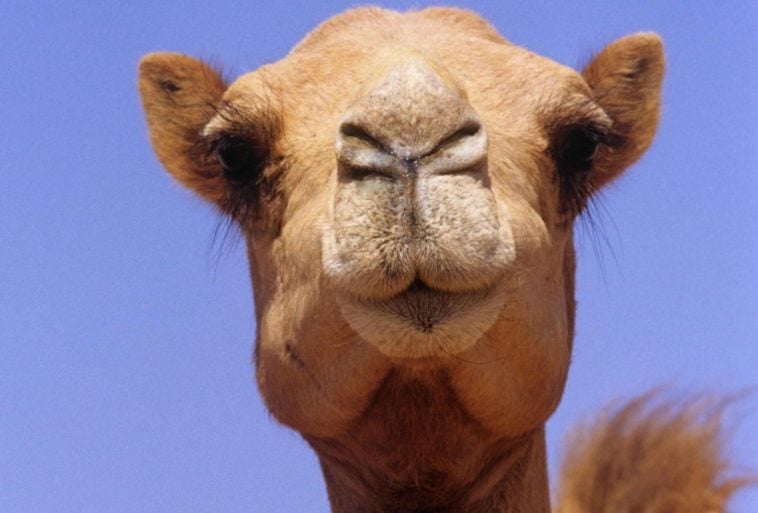 “Did you hear the one about the camels that got disqualified from the beauty contest?”

“When they were thrown out, they got the hump.”

It certainly sounds like a bad joke a drunken uncle may tell at a wedding, but this did happen in Saudi Arabia and furthermore, it was considered to be quite a big deal.

Every year in Saudi Arabia, there is a beauty contest for camels held in the name of King Abdulaziz.

The event’s popularity is as baffling as the competition itself; around 30,000 people attend the competition and the prize money for the top camels is staggering, with winners taking home prizes worth millions of dollars.

Thus, you can imagine the scandal when a relative of one of the top breeders in the country told reporters that a number of participants had been artificially improving their camels with botox injections.

Ali Al Mazrouei, a relative of one of the world’s top camel breeders, told the press:

“They use Botox for the lips, the nose, the upper lips, the lower lips, and even the jaw.”

As these are some of the features which are judged upon, such a move would give the camels in question improved chances of winning.

Twelve such camels were expelled from the competition which ran in the country’s capital of Riyadh.

Those animals will have to wait for future competitions to show off their humps, their lovely camel lumps.