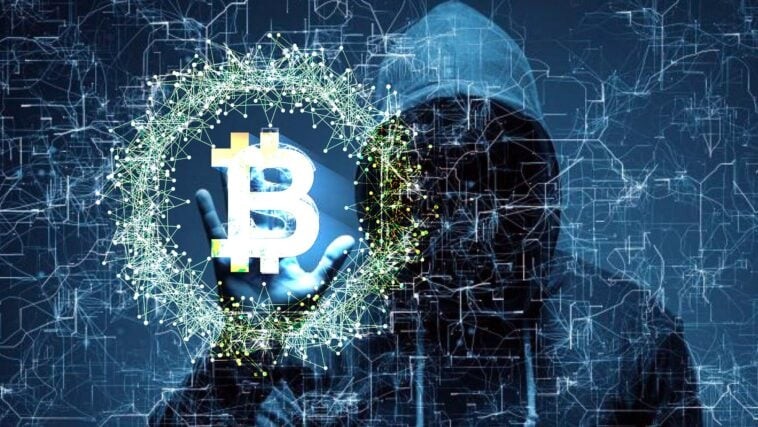 The UK Ministry of Defence recently confirmed that the British Army’s YouTube and Twitter accounts were hacked by individuals/groups looking to promote crypto scams.

There is little information regarding when the accounts were taken over but both accounts have reportedly been restored, locked, and secured.

We are aware of a breach of the Army’s Twitter and YouTube accounts and an investigation is underway.

The Army takes information security extremely seriously and is resolving the issue. Until their investigation is complete it would be inappropriate to comment further.

The scammers completely took over the British Army’s Twitter handle and replaced the armed forces’ profile picture, bio, and cover photo with The Possessed NFT collection by PSSSSD labs.

The hackers went so far as to retweet NFT giveaways and pinned a tweet that would take users following the British Army to a fraudulent NFT minting website.

While the Twitter account was relatively easy to restore to its former state, the British Army’s YouTube channel was another story entirely. The display picture and name of the YouTube channel were replaced with that of Ark Invest, a legitimate asset management company.

An entire archive of videos was deleted and replaced with previously live-streamed videos featuring prominent figures that typically cause trend swings in crypto affairs, such as Jack Dorsey (former Twitter CEO) and Elon Musk (Tesla/SpaceX CEO).

Although these live-streamed videos themselves belonged to Ark Invest, they were re-uploaded with an overlay advertising yet another crypto scam. The scammers even launched multiple live streams over the hijacked channel, all of which gained thousands of views during the event.