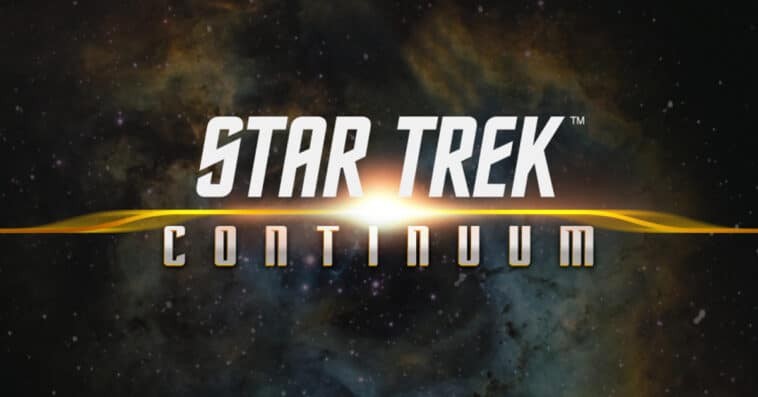 Paramount Global and its technology company partner RECUR are dropping Star Trek NFTs this weekend despite criticism from passionate fans.

Paramount and RECUR announced on Tuesday that Star Trek will be the first NFT digital collection to drop from their multi-year partnership to bring Paramount’s beloved entertainment brands and characters to the metaverse. Fans will be able to access Star Trek NFTs starting Saturday, April 9th, through Paramount.xyz, the online portal to access Paramount’s iconic IP and beloved franchises in the form of NFTs. 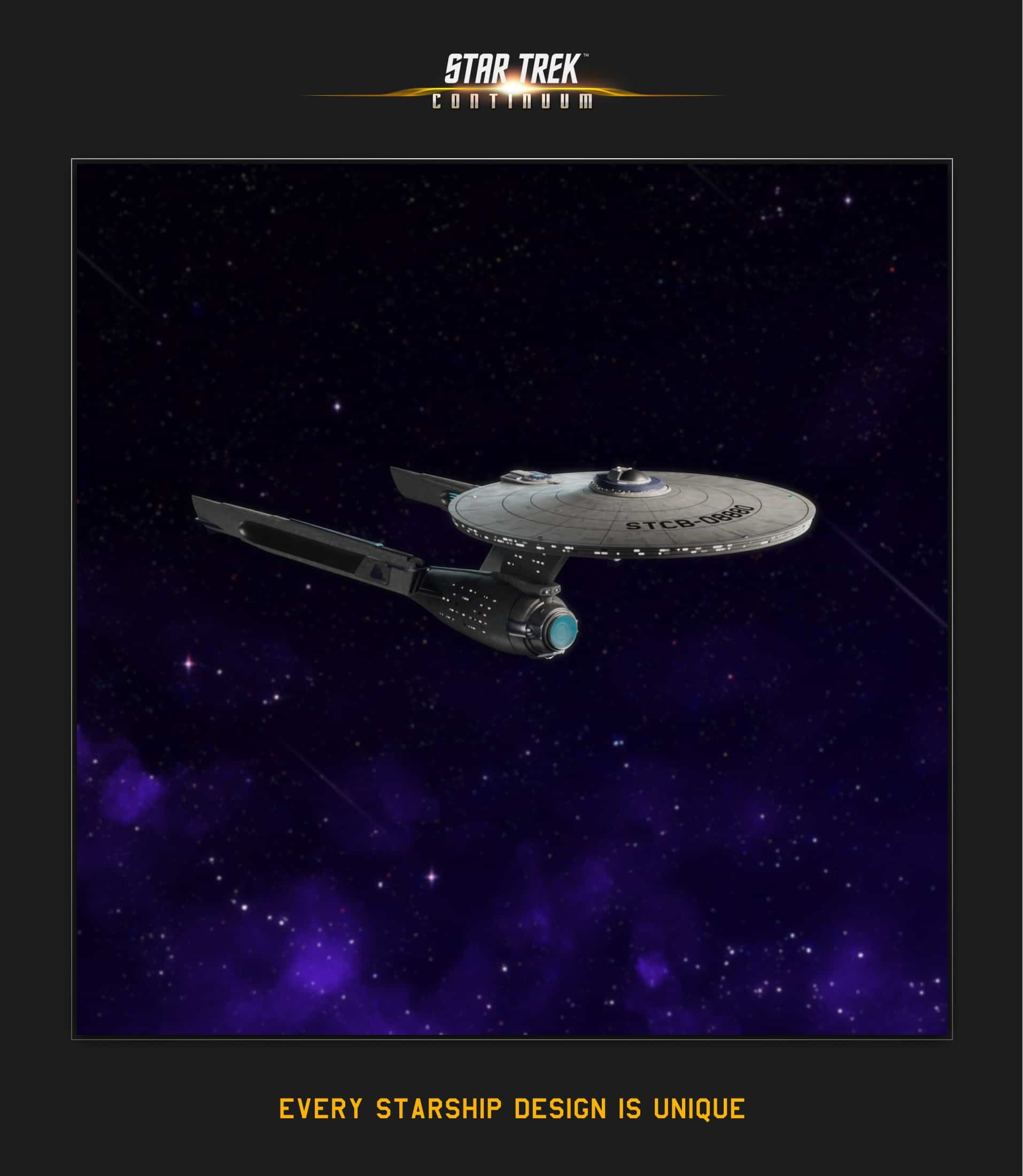 The Season 0 drop on April 9th will feature algorithmically-generated starships. As reported by The Verge, there are two packs available: the Admiral Pack and Captain Pack. Both packs retail for $250 each, but fans can only purchase the former if they have a RECUR pass, which costs at least $290. 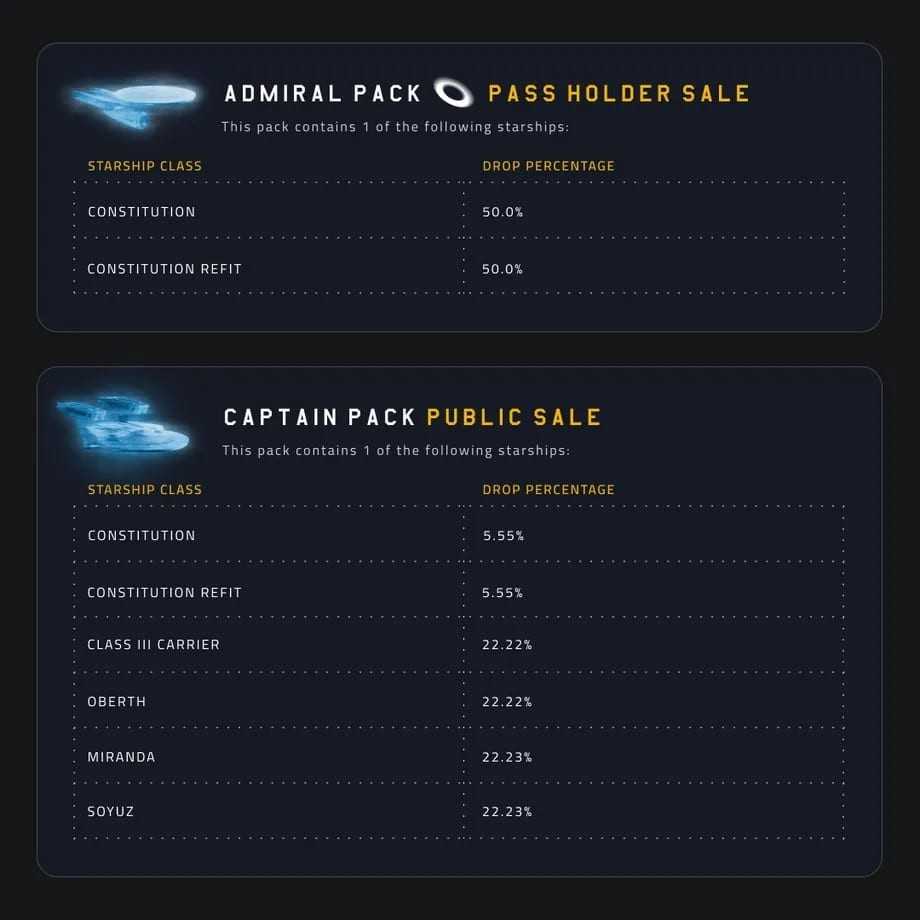 Season 1, which will drop later this year, will allow fans to collect crews and go on voyages around the galaxy to seek out new planets and get digital collectible rewards. Season 0 starship owners will be rewarded with a crew member NFT leading into Season 1, and in Season 2 NFT owners can use their crew to go on missions in a play-to-earn game.

Star Trek is set in a post-scarcity world, an economic setting where most goods are produced in great abundance with minimal human labor needed, so they are available to all very cheaply or even freely. With that in mind, not to mention the utopian ideals of the Federation, fans argue that the idea of NFTs goes against the core values of the sci-fi franchise.

NFTs are also energy-intensive. They have to be cryptographically verified on certain blockchain networks, which requires a lot of electricity. High electricity usage, of course, means more greenhouse gas emissions, which damage the environment and contribute to global warming.

Despite the resistance from fans, a number of Star Trek NFTs projects have actually pushed through. These include the Star Trek NFT collab from CBS and Funko, as well as the game Crypto Space Commander, which has already featured NFT versions of the iconic USS Enterprise-D and starships from Star Trek: Discovery.