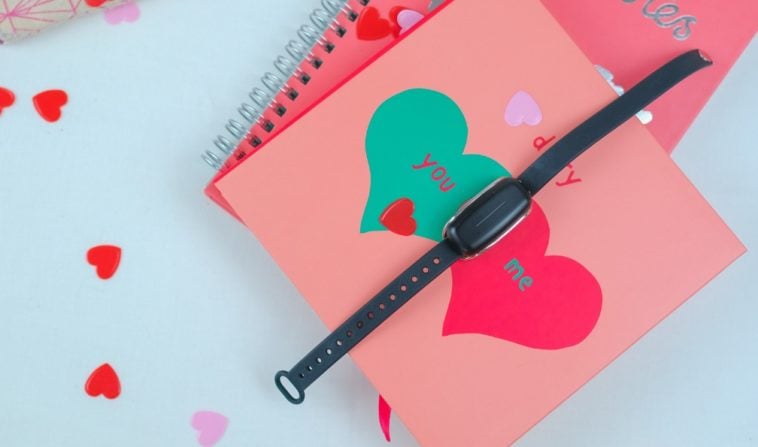 Bond Touch is a unique wearable designed to keep loved ones connected through touch, which is why it’s sold with a pair of two included the box. After the first release of the Bond Touch received a large volume of orders, the company behind the wearable bracelet sped up the development of its second-generation product. The new model brings with it a variety of new features, including a longer battery life and a slimmer profile, alongside more lighting customization options.

Bond Touch is designed especially with couples and long-distance relationships in mind. To that effect, the first generation of the Bond Touch wearable allowed users to touch their bracelet, which caused their partner’s Bond Touch wearable to light up and vibrate. However, it suffered from a few drawbacks, including short battery life. Fortunately, the upgraded model looks to change this and is claimed to last up to four days.

Furthermore, the original Bond Touch came just in black. The new version comes in a choice of blue, white, pink, and teal. Plus, there are now two options for materials; alongside the traditional rubber, buyers can purchase a leather version, which is available in brown or black.

Christoph Dressel, who designed Bond Touch claims that the first generation of the bracelet is used regularly by customers. This allowed the company to receive a large amount of feedback. In a statement, he said:

“Having personally experienced the challenges and longing that distance can cause, I was inspired to create Bond Touch to help others bridge the physical divide and keep their relationships thriving despite the miles. With an average of 100,000 touches sent each day, our customers and their relationships are truly our first priority, and their feedback has been instrumental in perfecting the new and improved Bond Touch.”

The second generation of the Bond Touch will available starting July 24th and it will be priced at $98.