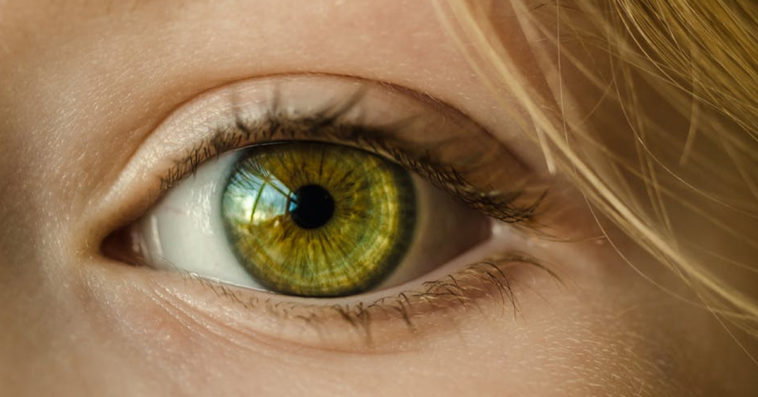 A new study conducted in Scotland has found out that blind people could have their vision restored using stem cells taken from the eyes of deceased organ donors.

Published in Stem Cells Journal last January, this study revolved around limbal stem cells — the cells found in the top layer of the cornea (epithelium) that serves as the eyes’ protective covering against dust and germs. The corneas of people who don’t have this kind of cells become irregular and that irregularity eventually destroys one’s sight. The lack of limbal stem cells, aka limbal stem cell deficiency, can result from damage caused by chemicals, heat, or a disease called Aniridia.

In an attempt to fix a limbal stem cell-deficient cornea, the researchers produced limbal stem cells using samples from people who had donated their eyes after death. The researchers then randomly divided 16 patients between the ages of 20 and 74 into two groups. One of the groups were given the transplanted tissue, while members of the other group only received standard eye drops and immune system-suppressing drugs in order to reduce the risk of rejection.

Over the course of 18 months, the group which was given the stem cells showed major improvement in the ocular surface of their eyes. To be exact, 8 patients with a common condition that destroys vision have had the affected area fixed, and 2 (a man in his 80s and a woman in her 60s) were able to read again after suffering from severe macular degeneration. However, these results were not seen in the control group that was only given eye drops.

“The findings from this small study are very promising and show the potential for safe stem cell eye surgery as well as improvements in eye repair,” said study leader Baljean Dhillon, professor of clinical ophthalmology at the University of Edinburgh’s Centre for Clinical Brain Sciences. “Our next steps are to better understand how stem cells could promote tissue repair for diseases that are extremely hard to treat and if, and how, they could help to restore vision.”

The authors of the study also think that the immune system could play a very important role in some types of limbal stem cell deficiency, but pointed out that more research is needed.