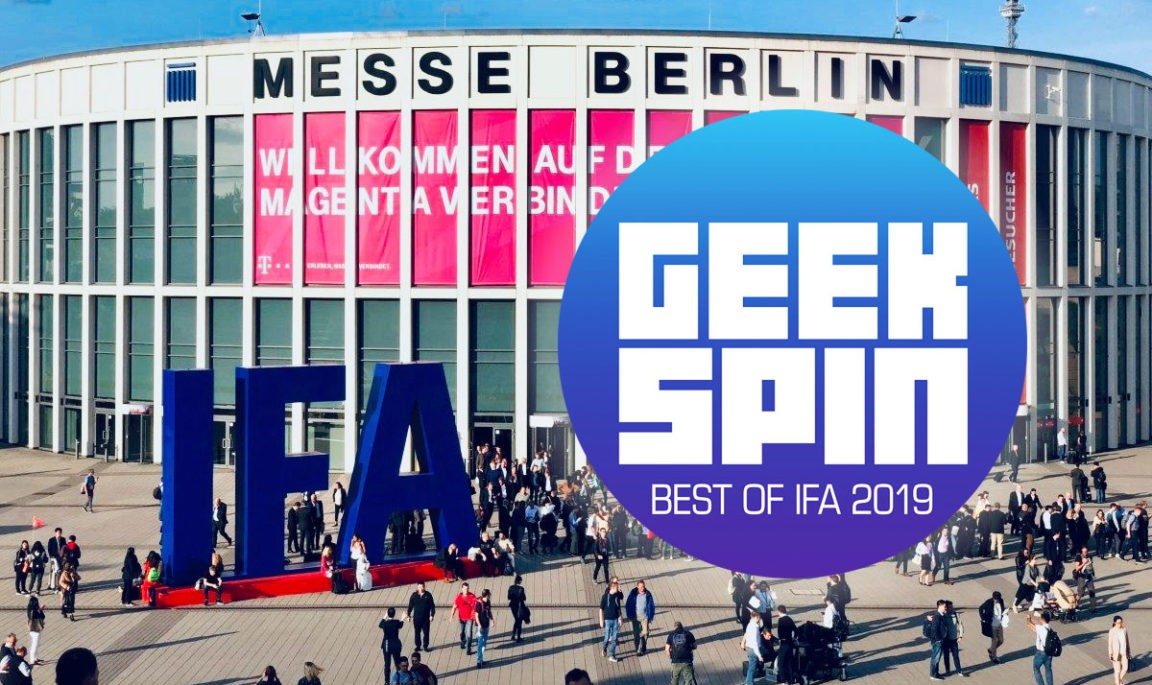 IFA is Europe’s largest consumer electronics show that takes place each year in Berlin. We scoured the halls at IFA and walked away the most impressed and bedazzled by these 15 products. Read on for the Best of IFA 2019.

Two years after releasing Star Wars: Jedi Challenges, Lenovo is bringing the Avengers to their Mirage AR headset. You get to play as one of 6 superheroes: Star-Lord, Black Panther, Dr. Strange, Captain Marvel, Thor, or Captain America. In the box, instead of getting a lightsaber, you get a set of new controllers that can be used as everything from Thor’s hammer to Star-Lord’s guns.

Huawei’s FreeBuds 3 is the company’s answer to the AirPods 2 and it is powered by Huawei’s new Kirin A1 chipset for wearables. These impressive wireless earbuds manage to outshine the AirPods by offering active noise cancellation and the ability to stream practically uncompressed audio.

Honor’s flagship phone is now available in a stunning Icelandic frost color option. The unique color combines the world’s first holographic design on a smartphone, with a rainbow of colors that change depending on the current lighting and angle. The phone itself is an incredible value for its feature set and design, and Fortnite players will want it alone for the limited edition Fortnite Skin it comes bundled with.

The Sonos Move is Sonos’ first portable Bluetooth speaker and it was well worth the wait. Not only does it offer all of the same smart features you can expect from their Sonos One, but it sounds spectacular, it is extremely durable, and its battery is even removable.

Inspired by the aesthetics of a high-end TV, the stunning and uniquely designed Dell Inspiron 24 5000 has been created to offer a cinematic experience. To that effect, the AIO packs in an InfinityEdge design with an ultra-slim panel, CinemaColor, CinemaSound, and a privacy-focused pop-up camera. Its design is also great for space-saving – the mouse and keyboard are stored below the display when not in use.

With the Philips Hue Filament collection, Signify has brought their smart lighting to vintage-style lights. These lightbulbs can do everything the other Philips Hue smart lights can do, but you would never guess it from their classic looks.

The second generation of LG’s clever Dual Screen accessory is designed for LG’s new G8X. This new Dual Screen model offers an improved secondary display that is identical to the display on the G8X, and it sports a neat cover OLED display along with plenty of U.I. tweaks to better take advantage of that second display. But what we appreciate the most is that unlike with the Galaxy Fold, you can choose to switch between a single display and dual-screen on the fly, just by snapping your phone out of it. 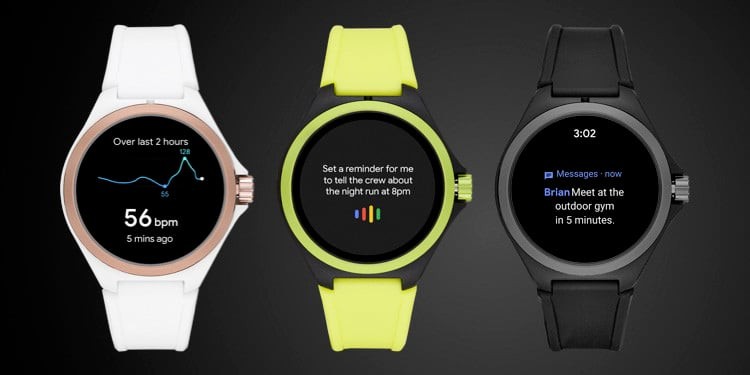 Two of our favorite brands have partnered up to come out with a sports-focused smartwatch that comes rocking a slick retro look. The watch is made with an aluminum case and silicone strap. The Puma Google Wear OS smartwatch comes powered by Qualcomm’s next-generation Snapdragon Wear 3100 chipset and it will retail for $275.

Offering the best of both worlds, Lenovo’s Yoga Smart Tab is a full-fledged premium Android tablet that doubles as a Google Smart Display with Google Assistant. But unlike the Lenovo Smart Tab P10 and other similar products, it doesn’t require a dock for it to switch into smart display mode.

Alienware has redesigned their Aurora desktop with their new Legend ID design scheme and the result is fantastic. You can still expect the same powerful internals, but now there is more headroom available for overclocking and the PC comes rocking neat colored LEDs.

TCL might be best known for their affordable TVs, but they are stepping up their game when it comes to TV features and visuals too. At IFA they were busy showing off their new 8K QLED X series which offers AI learning, a retractable camera and it even supports augmented reality content! 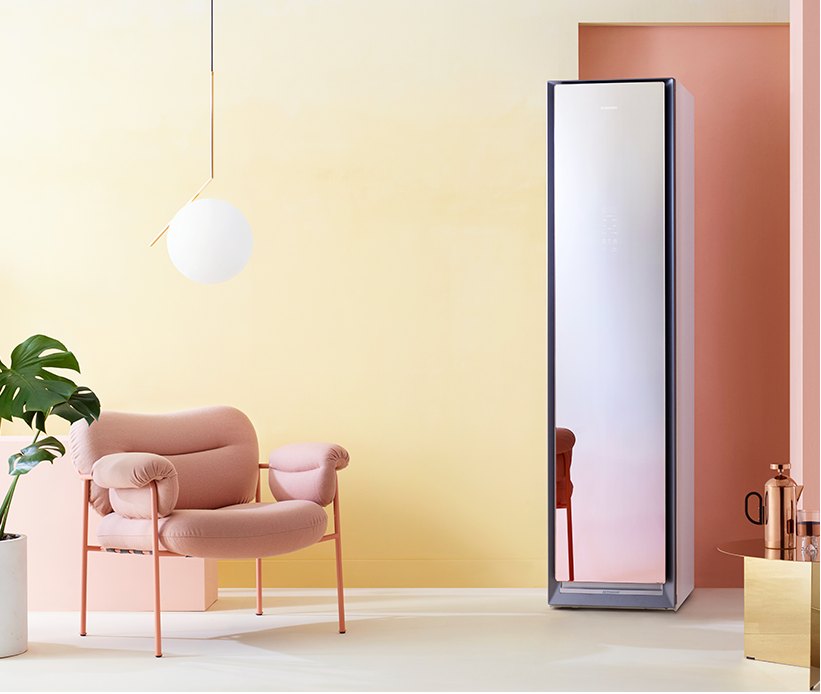 Samsung’s AirDresser is a whole new kind of appliance that should be both helpful to the environment and your wallet in the long run. This neat appliance is able to refresh and sanitize clothing using powerful blasts of air. That means that you’ll be able to run loads of laundry less frequently. It’s a lot like having your own dry cleaner at home.