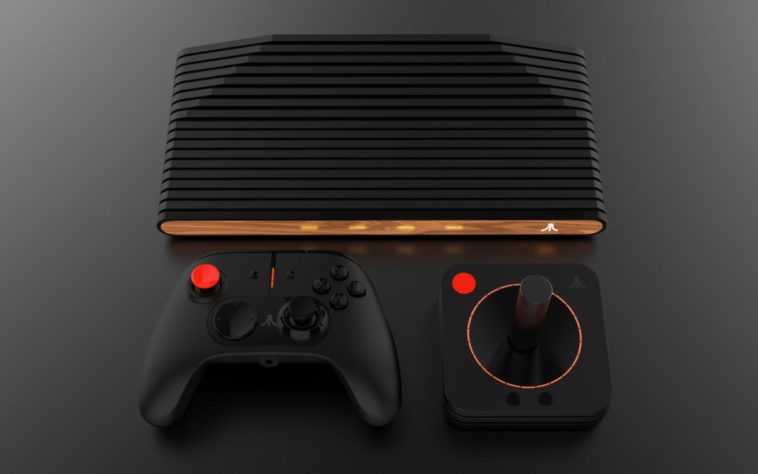 It’s time to turn the nostalgia meters up to eleven, as Atari has announced its all-new entertainment system, the Atari VCS, will have its preorder date revealed in April.

Atari’s portfolio is beyond impressive, with the likes of Asteroids, Centipede and RollerCoaster Tycoon all falling under the brand at the moment.

Thus, the announcement that they will be releasing a new entertainment and gaming system, called Atari VCS, has unsurprisingly caught the eye of almost everyone with even a passing interest in digital gaming.

Retro gaming fans could have been forgiven for thinking that Atari’s new platform would never seen the light of day. Prior to this announcement, it certainly had a few issues – including a change of name, from the Ataribox to the VCS and an IndieGoGo page, which was eventually cancelled because of a snag in development.

But finally, it’s happening – the company gave attendees a look at the prototype of the new system, along with its classic joystick and modern controllers, at the Game’s Developers Conference in San Francisco.

The idea behind this big reveal at the conference was to announce an exclusive pre-order date for the Atari VCS during the month of April.

On first look, Atari VCS’ retro roots are very evident. Anyone who had the original Atari 2600 will be getting flashbacks, as it is a very similar shape. The joystick is also a nice throwback, while the updated controller has a similar look to the Xbox One equivalent. 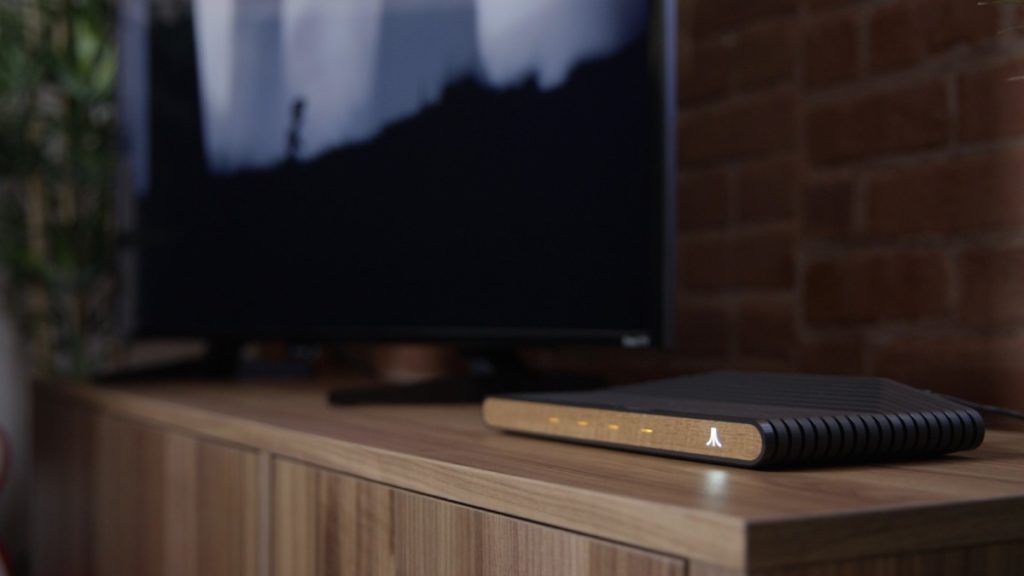 According to Atari, the VCS won’t be just for old fogeys, like this writer. Of course, the VCS won’t shy away from the wonderful classic content Atari has to offer, but it is a gaming and entertainment system that has been designed for 2018.

The graphics and in-play operating system are expected to be up there with the best of what’s available right now, with a statement from Atari saying that the company want to “change the way you interact with your TV, just as the original Atari 2600 Video Computer System first did more than 40 years ago.”

This is the first Atari console since the Atari Jaguar, which was released in 1993.

It was previously stated that the new platform would sell for $250 to $300 and that it would be powered by an Intel-based processor running Linux.