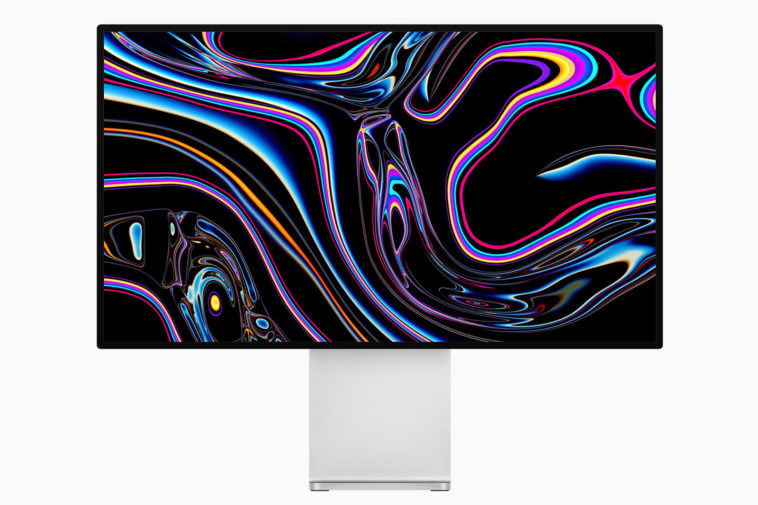 Alongside the new Mac Pro that was recently launched at the Worldwide Developers Conference (WWDC), Apple also released its pricey 32-inch 6K Retina display. Mac users have been waiting for years for an Apple Retina monitor, but no one expected such a high price tag for the new monitor.

Cosmetically it struts the same industrial appearance as the new Mac Pro. The monitor’s size is 40% bigger compared to Apple’s iMac 5K display.

The Pro display also comes with Thunderbolt 3. This allows two monitors to operate from a single power source and it can support four displays linked together for even more screen real estate.

Pricing for the Pro Display XDR starts at a whopping $4,999. The Pro Stand can be bought separately for an additional $999. The stand allows you to tilt and adjust the monitor’s height. It also enables you to rotate the monitor into a portrait mode.

There’s no question that the specs for the Pro Display XDR are extremely impressive, but its crazy high price tag is going to keep it out of most consumers reach. If Apple had come out with a less expensive, less premium monitor, even if it had been priced at $999, it would have likely flown off of the shelves. This simply isn’t the Apple monitor that most of us have been waiting for.