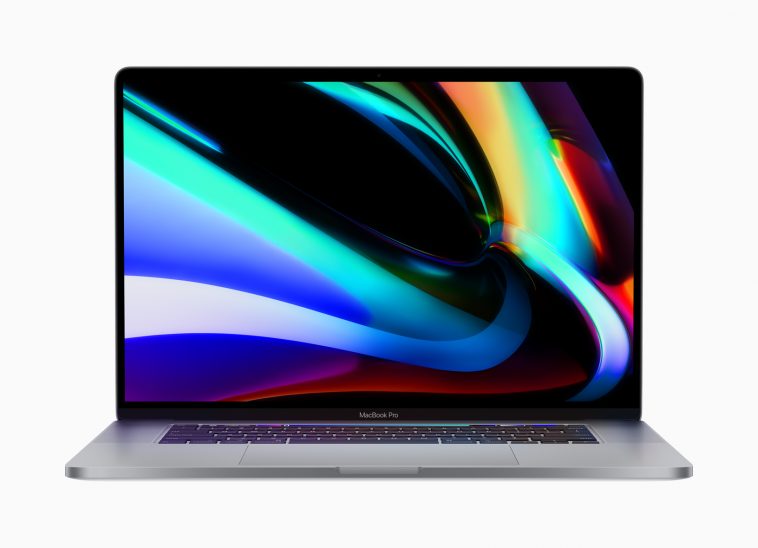 Apple’s 16-inch Macbook Pro was well-received when it was announced today, although it’s now been confirmed that the device comes with a caveat; the technology giant is getting rid of the 15-inch Macbook Pro. The 15-inch screen size has been a staple of Apple products for a significant amount of time, so the move comes as a surprising one.

While the current edition of the 15-inch model – which was refreshed earlier this year – is still available, there shouldn’t be any other screens of this size released in the future. The move also comes after Apple recently phased out their 12-inch MacBook model. Consequently, the Macbook Pro now comes in 13-inches or 16-inches, with the Macbook Air also being available in a 13-inch model.

Aside from the larger size, the 16-inch version comes with a few other benefits. One of the more prominent of these is the reintroduction of a scissor-switch keyboard. This should be much more dependable for users than the previous butterfly keyboard, which could be damaged quite easily. The butterfly keyboard has made a dent in the MacBook Pro’s reputation over the past few years.

Despite the increase in size and a change in the keyboard type, the 16-inch Macbook Pro is available at the same $2,399 starting price as the model that’s now being removed. This should be good news for Apple fans who are looking for an upgrade.

At its peak, the 16-inch model can be configured with up to 64GB of RAM and an 8TB SSD, which is extremely impressive, but it will cost you over 6 grand to do so.