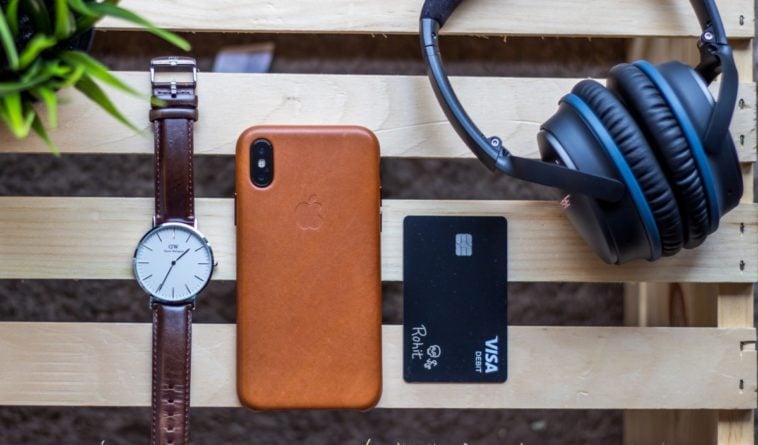 As iPhone sales continue to plummet, Apple is building out a credit card service to help pick up the slack. According to WSJ, Apple and Goldman Sachs are about to begin an internal testing phase, which will be proceeded by a public rollout in the months that follow.

The Verge is reporting that “[the] main selling point of the card is expected to be deeper integration with the Apple Wallet app, which will allow users to manage balances and set spending goals.”

Even if all goes as planned, both Apple and Goldman Sachs are taking huge risks with the new joint-venture. While Goldman Sachs is reportedly set to spend over $200 million, Apple risks alienating its existing partners as they won’t be afforded the same level of integration.

As its hardware sales trend south, it appears Apple will turn to service-based products to stop the bleeding. In addition to the Apple credit card, we’re also expecting the tech giant to roll out its own video streaming platform, as well as a news service in the coming months.