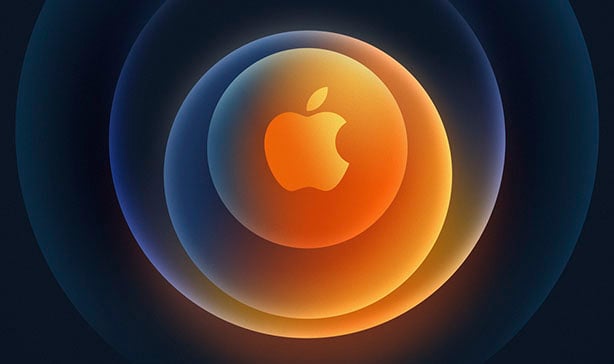 Those itching for a new iPhone model won’t have to wait long. Apple has finally announced that it will be holding its iPhone 12 event this October 13th at 10AM PST. To no surprise, the event will be entirely hosted online due to the ongoing pandemic.

While the company hasn’t officially announced what they’ll be unveiling during the event, it’s probable that they will be launching the new highly-anticipated iPhone 12 series. Rumors circulating the internet assume that Apple will launch four variants of the iPhone 12 – including a mini version, Pro, and Pro Max.

The new lineup of iPhones is expected to showcase new upgrades to the device’s cameras, chipset, and OS. Hopefully, with this new series, Apple will also address the radiation problem the iPhone 11 Pro had. Prices are expected to remain very iPhone-like meaning they will range from about $799 to $1000 or more.

Apple just sent out invites for its October product event. A virtual presentation on October 13th.

Apple’s invite to the event also includes a hint that reads “Hi, Speed” which have fans speculating a 5G variant or upgrade as well. Some fans who further analyzed the invite are guessing that the company will also be announcing new over-ear headphones. They say that the circles on the invitation’s design may possibly represent sound which leads to this prediction.

Apple also provides a neat little secret on the official events page. iPhone or iPad users can tap the logo found on the image which will launch Apple’s AR viewer. Users will be presented with a 3D version of the event logo with orange and blue orbs circling around it.