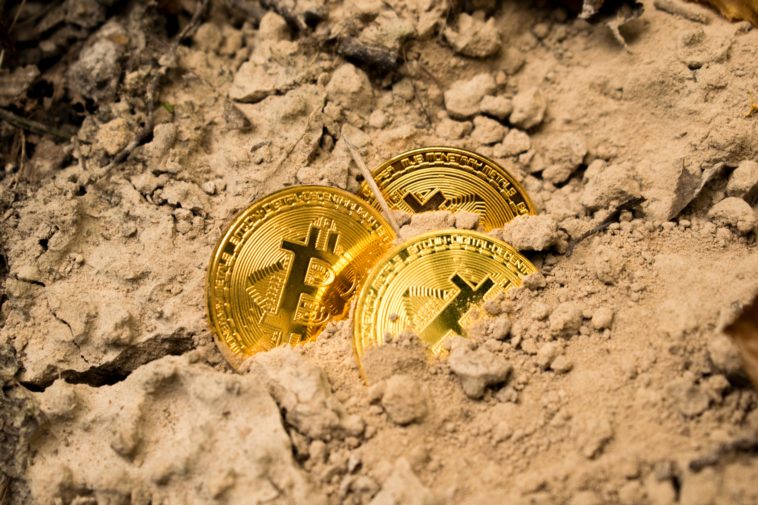 A mob has burned down the home of a South African man believed to have run a Bitcoin Ponzi scheme. Sphelele “Sgumza” Mbatha is reported to be the owner of Bitcoin Wallets, a service which promised users a 100% return on their investment after just two weeks.

Speaking to the Ladysmith Gazette, however, Mbatha admitted that the company had run out of funds. As a result, he advised those who hadn’t received their money back to submit their details online.

The word spread fast and angry crowds first gathered at the company’s headquarters, and eventually the local police station. Police did offer assistance to the company in relocating, on one condition; that Mbatha provided documents proving the company was legitimate. As of yet, such documents haven’t been produced. To make matters worse, South Africa’s National Credit Regulator had previously raised suspicions about the business.

Yet, weeks before tensions began, the company had said it was raising $143,000, or R2 million, daily. This led to an increasing number of people queueing up to invest with the firm; at one point, there were reports that 200 people were waiting outside the company’s headquarters to make investments. As a result, the company raised the minimum amount of funds required to invest to R5,000, or about $357.

This isn’t the first time that the world of Bitcoin has encountered a Ponzi scheme. Back in 2012, Bitcoin Savings & Trust was shut down by owner Trendon Shavers after the company stole $4.5 million in investment money. Shavers later pleaded guilty to operating a Ponzi scheme.