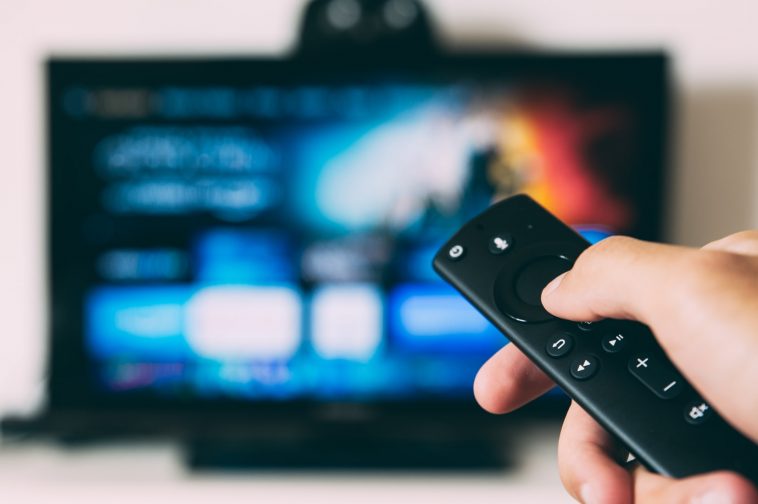 With Veterans Day on the horizon, companies are introducing a range of discounts and promotions for military veterans. Technology giant Amazon has announced a $40 discount for its Prime subscription, with both veterans and current armed forces members being offered the promotion.

The offer, which is around for only a few more days, allows new Prime subscribers to get the discount off their first year of membership. However, this doesn’t mean that people who already have a subscription shouldn’t be able to use it. Instead, they’ll be able to use the promotion to extend it. The promotion makes the service much cheaper than it previously was.

An Amazon Prime subscription used to cost $99, although this was raised to $119 last year. As such, the discounted price is much lower than many users may have typically seen. However, the company has added a variety of features to the service over the past few months, much of which helps justify the price increase.

This includes free one and two-day shipping, Prime Video and Prime Music, each of which have gotten noticeable improvements over the past year. This is especially true with Amazon Prime Video, which has gotten a significant amount of new original content recently.

However, there are a few restrictions to the Amazon Prime discount. For example, Prime Student subscribers won’t be able to take advantage of it. It’s also not possible to use any Amazon or partner points to reduce the price even further. People who want to take advantage of the offer will need to act quick, as the promotion only runs until November 11.