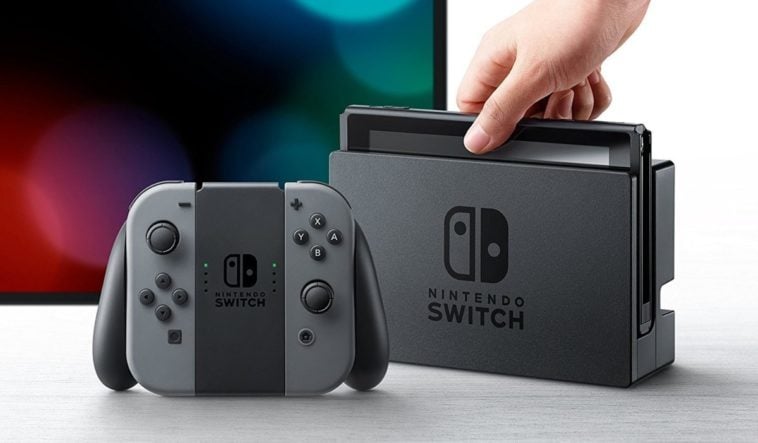 In its bid to conquer the world, Amazon is holding back no punches, recently partnering with the good people at Nintendo on an exclusive for Prime subscribers.

Sources tell us that the new Amazon x Nintendo partnership will afford Prime subscribers a full year of Switch Online for free. This means Amazon customer will get unfettered access Nintendo’s online service, including unlimited gaming, cloud saves, access to classic and exclusive NES titles – all pre-bundled with your Prime service.

The promotion is offered through Twitch PrimeTwitch Prime, which is the gaming arm of Amazon Prime. As promoted by Amazon, Twitch Prime is “a premium experience on Twitch that… includes bonus games, exclusive in-game content,” exclusive emotes, badges, channel subscriptions, and other benefits for gamers. Now Nintendo Switch Online can be added to the list of perks.

But before we get too ahead of ourselves, listen up because the process is a bit convoluted. Rather than simply signup for a free year, The Verge is reporting that “subscribers will be able to claim a free three-month membership, and after 60 days, they’ll be able to come back to get the other nine months.”

If you’re already an Amazon Prime and Switch Online subscriber, fret not because the offer is valid for new and existing customers, with the additional time being tacked on to the end for the latter.

Prime members have until the end of September to redeem the offer. Members that don’t cancel or redeem the second portion of the offer will be automatically renewed at $8 per 3 months.