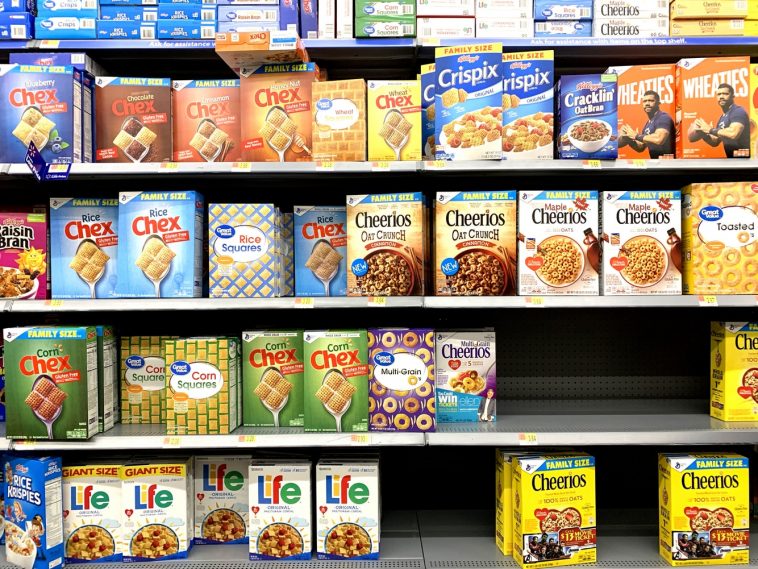 Amazon has been branching out into all sorts of retail ventures, having announced quite a few new services over the past few years. Now the company has announced that it will be opening its own grocery store. The new store, which will be set apart from its Whole Foods division, will be opened in Los Angeles in 2020.

The news came after a series of job listings for “Amazon’s first grocery store” began circulating online. A spokesperson subsequently confirmed the news to CNET. While several reports back in March noted that the technology giant was working on the concept, until now, there wasn’t much official confirmation to back it up.

The previous reports, however, suggested that the company would be opening stores in Los Angeles, Chicago, and Philadelphia. Based on the confirmation of the L.A. location, it looks very likely that the earlier reports are accurate. However, there hasn’t been any comment from Amazon about other locations that may be in the works.

This isn’t the first time that Amazon has opened retail stores; it also operates the Amazon Go and Amazon Books outlets. But what’s surprising about this new move is that neither of these retail chains has proven to be serious moneymakers yet, and they only make up a fraction of the company’s revenue.

It has been suggested, however, that the Amazon grocery store will differentiate itself from the firm’s other retail chains. For example, reports have highlighted that the store isn’t going to use the cashier-less checkout technology that they currently use in their Amazon Go shops. This has led to speculation that the company will be branding the store differently from Amazon’s other retail stores.