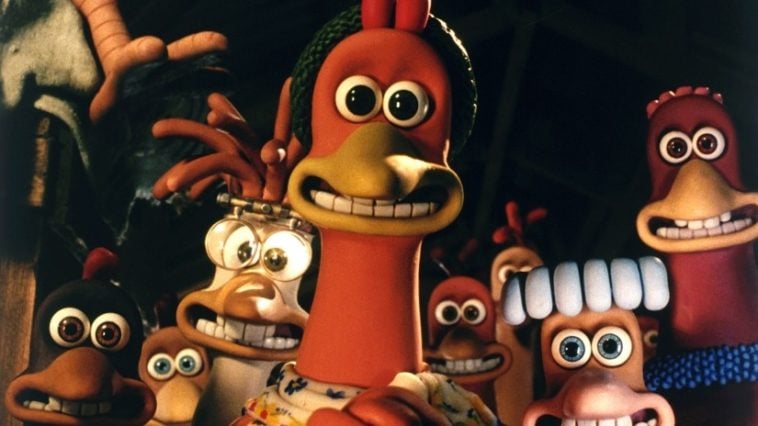 If you haven’t seen the 2000 animated movie, Chicken Run, then get off this article right now and watch it. We’re serious. It’s brilliant and you need to see it. Go now.

Are you back? OK, great.

Aren’t you happy we sent you away? Now, we’ve got some brilliant news for you; there is a sequel in the works and it has been confirmed.

There aren’t too many details available for those of you wondering about the new movie, but Aardman Animations are a group that really do know what they’re doing. That being said, we’d really love to see Ginger, Rocky the rooster and all the guys from Tweedy’s Farm back for a new adventure.

Actually, Mel Gibson voiced Rocky, so maybe we’ll get a different male lead as Gibson has courted quite a bit of controversy since the original movie.

No official dates or anything like that have been stated just yet, but it is expected that Aardman will start production once the Shaun The Sheep Movie Farmageddon is over. We’ve waited since 2000, so we can wait a little bit longer.

For those of you who didn’t listen to our advice and watch the movie, Chicken Run is a stop-motion, claymation adventure where an American rooster falls in love with a British hen. They decided to escape the farm and get away from the evil farmer who wanted to keep them under control. It’s funny, it’s passionate and overall, it’s just wonderful.

Aardman Animations is a studio that is well respected around the world. They have also made Wallace & Gromit: The Curse of the Were-Rabbit (2005), Flushed Away (2006), Arthur Christmas (2011), The Pirates! In an Adventure with Scientists! (2012), Shaun the Sheep Movie (2015) and Early Man (2018). They are considered to be one of the best studios for stop-motion animation on the planet.