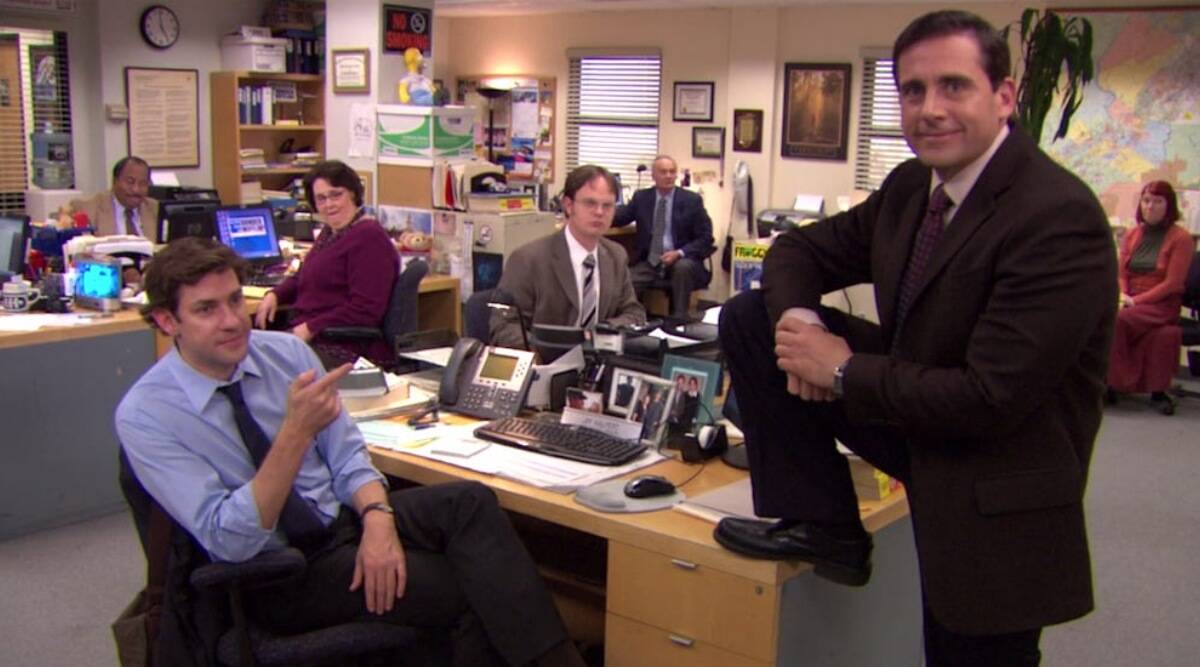 American remakes of hit British sitcoms have a very spotty track record, but the U.S. Office ended up becoming a bigger and more popular entity in its own right than Ricky Gervais’ original.

Admittedly, the quality of the latter seasons began to slide downwards after Steve Carrell moved on, but the supporting cast still provided plenty of memorable moments up until the finale.

The Office is still one of the most-watched TV shows in the world, and the fact it launched a billion-dollar bidding war over the streaming rights just goes to show the size of Dunder Mifflin’s global fanbase.