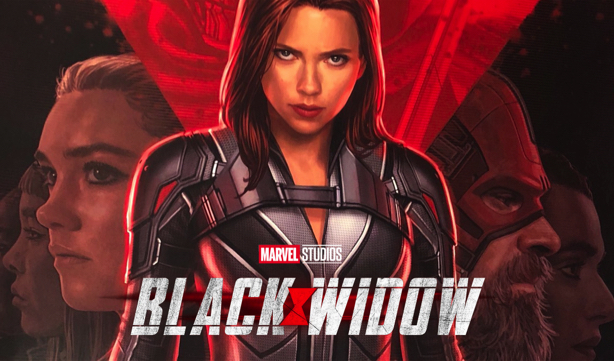 Get Started
Get Started
Next SlideshowWhat would Pokemon look like if they were real?

Movie fans, unite! We’ve got the scoop on all of the biggest, most-anticipated, and geekiest movies that will be hitting theaters next year. To that effect, 2020 is more than just the second decade of the 21st Century – it’s a year full of very geeky sequel and prequel film releases.

In 2020, we can look forward to the much-anticipated Black Widow solo movie, the return of a certain Amazon demigod princess, and a fantabulous emancipation of one Harley Quinn. See a pattern? Yes, it’s the rise of cinematic girl power.

Aside from these upcoming sure-fire blockbusters, you might be surprised by a certain sequel coming out next year that is over thirty years apart from its first installment. Who would’ve ever guessed that we’d ever see Eddie Murphy return as Prince Akeem? It was a long time coming, but the endearing prince is “Coming to America” once again.

2020 is a year that’s destined to bring a treasure chest of box office hits. We’ve got the launch of the MCU phase 4, as well as some long-awaited sequels and unexpected prequels. You can bet that by the end of this list, many of your weekends in 2020 will be booked.