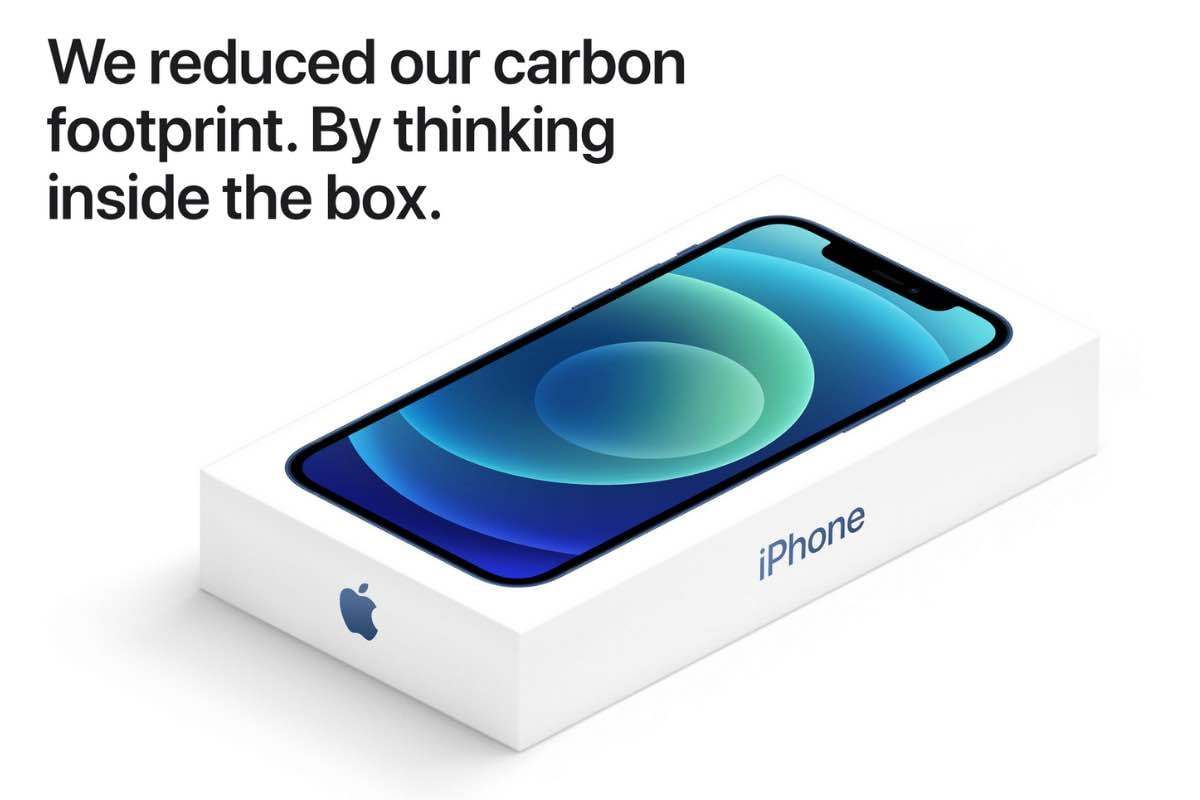 Yes, the iPhone 12 has finally been announced but it seems the news that Apple won’t be shipping chargers or a wired pair of earphones in the box is the hotter topic at hand. Apple now says that it will continue what it started with this year’s Apple Watch and remove chargers from their boxes.

The news garnered quite a heated reception from the public. People aren’t happy with the company’s decision saying that it was a move for Apple to profit more while spending less. Contrary to that, Apple officially states that the decision stems from a move to become more environmentally friendly and sustainable.

apple logic: everyone has a charger and headphones, so we’re removing them from the box because of the environment. you get the phone, and a cord, and that’s it. your welcome. give me money.

i love my iphone but don’t try to say this isn’t for money and it’s for the environment.

Tim Cook unveiling New IPhone 12 Pro –
Here, this is the best and most Powerful IPhone ever for $ 999, WITHOUT USB-C CHARGER, HEADPHONES TO SAVE ENVIRONMENT!#AppleEvent pic.twitter.com/pQvh43FQjx

Not having to include chargers or wired earbuds means fewer resources or raw materials will be needed in the creation of the device and its packaging. In addition to that, smaller boxes mean more units can be transported in a single shipment. The company has estimated that over 2 million metric tons of carbon emissions can be cut annually thanks to this change.

READ  iPhone Face ID will soon work with face masks on, but there's a catch

Apple estimates that there are about 700 million Lightning headphones and chargers already in the hands of consumers. It’s with these facts that the company is confident most will already have the accessories they need. 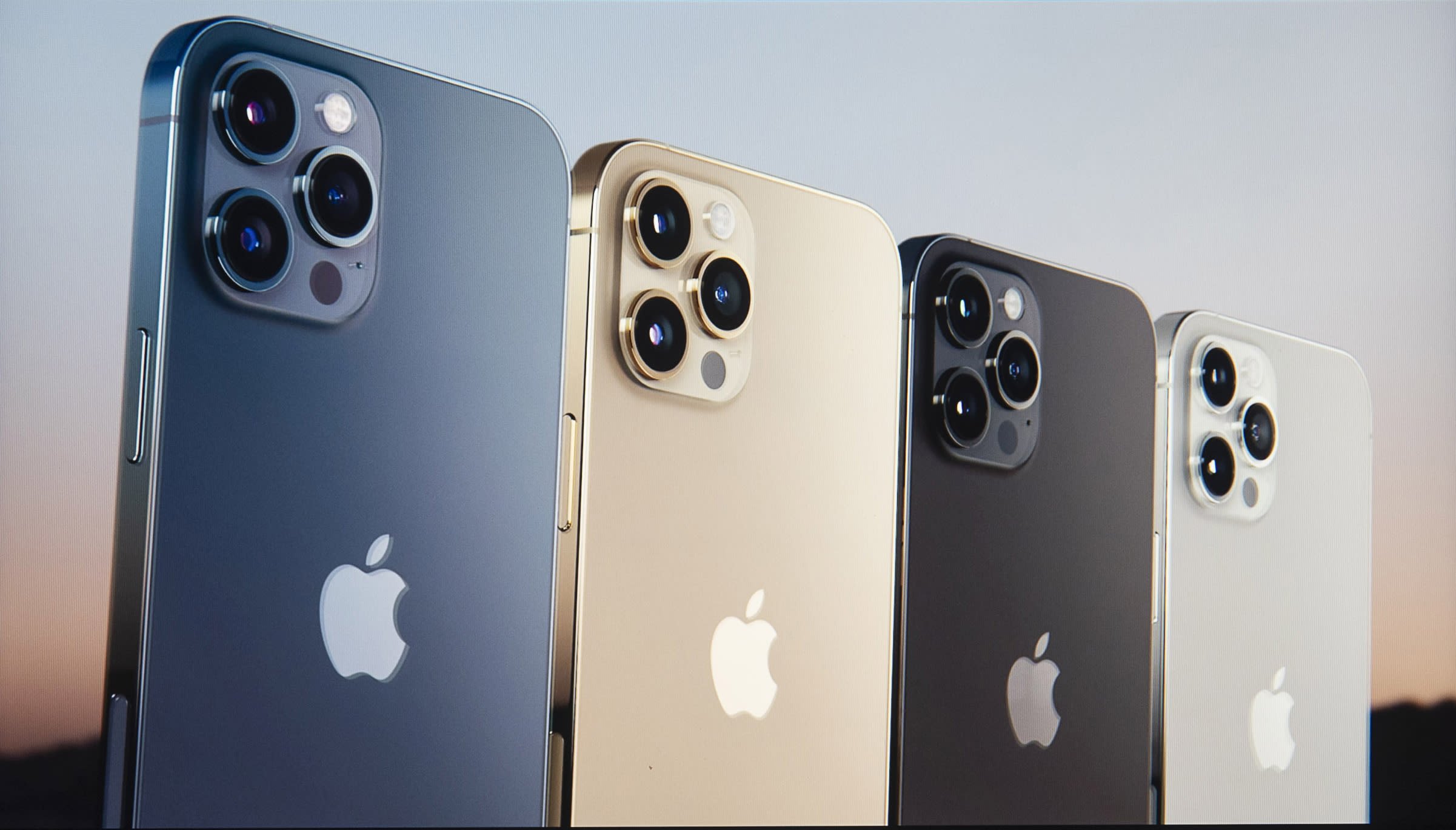 In addition to the iPhone 12, older models still being sold will also adapt to this change and be given a new smaller box without accessories. These include the iPhone XR, iPhone 11, and the 2020 iPhone SE. The only thing the box will contain apart from the unit will be a Lightning cable.