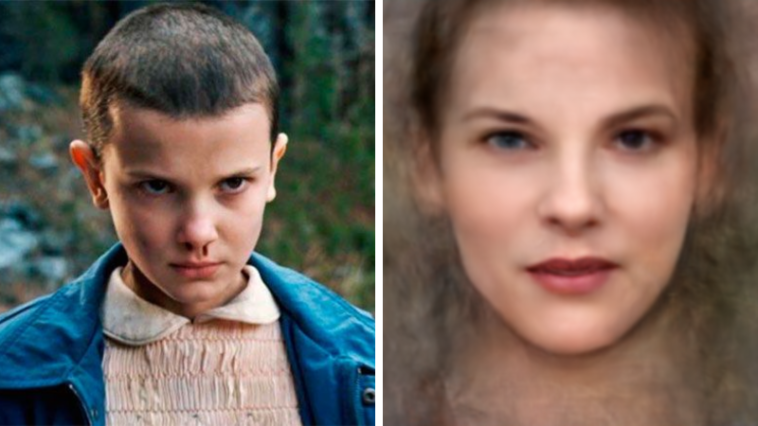 Artificial intelligence has been increasingly used in photo apps, with the recent selfie-aging trend started by FaceApp being one of the more popular. The MIT-IBM Watson AI Lab is capitalizing on the photo transformation madness with AIPortraits.com, which turns a selfie into a classical portrait. The site uses data gathered from over 45,000 portraits to ensure that the results are as accurate to classic painting styles as possible.

Through the use of an algorithm, AIPortraits.com can replicate dozens of styles, ranging from van Gogh to Rembrandt. The website can also create a variety of looks, such as ink, watercolor, and faux oil, with each resulting in a different portrait. Which style is used is prompted by different elements in the photo itself.

Alongside this, users will be able to switch between different styles as they wish. Researchers from MIT-IBM Watson AI Lab note that there are some key differences between AIPortraits.com and its competitors. to that effect, instead of glossing over the photo, as many others do, the site uses a generative adversarial network (GAN) to create new features from scratch while generating the classic portrait.

Many potential users may worry about privacy concerns, which have been brought up with FaceApp. While there’s no indication that user information has been misused with artificial-aging photo software, the fact that FaceApp is based in Russia prompted a variety of concerns.

This doesn’t seem to apply to AIPortraits.com, with the development team behind the site taking steps to avoid worries. The team has said that data will not be used, and that uploaded photos will be immediately deleted once a user has downloaded them.