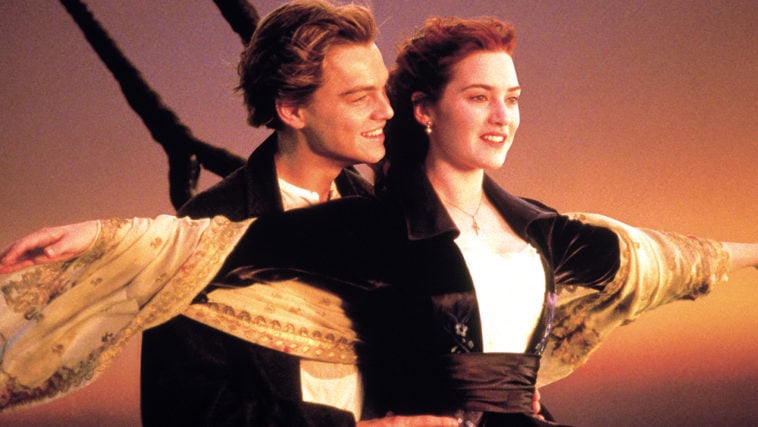 An Australian businessman is planning to recreate the Titanic, sending the ship on the same transatlantic voyage as the original.

According to sources, the $500 million replica will be virtually identical – even featuring the enchanting grand staircase made famous in the 1997 film. However, this time around, “the ship will include an appropriate number of lifeboats, life-jackets and plenty of modern safety features.”

Interestingly, 2022 represents the 110th anniversary since over 1,500 people lost their lives on the original voyage.

Sources say, like the original, Titanic II will offer first, second, and third-class tickets, accommodating some 2,400 passengers and 900 crew members.

Before crossing the icy waters of the North Atlantic, Titanic II will sail from Dubai to Southampton, England. And following its arrival in NYC, the company plans to circumnavigate the globe.

At the time of this article’s publishing, ticket information has yet to be announced.