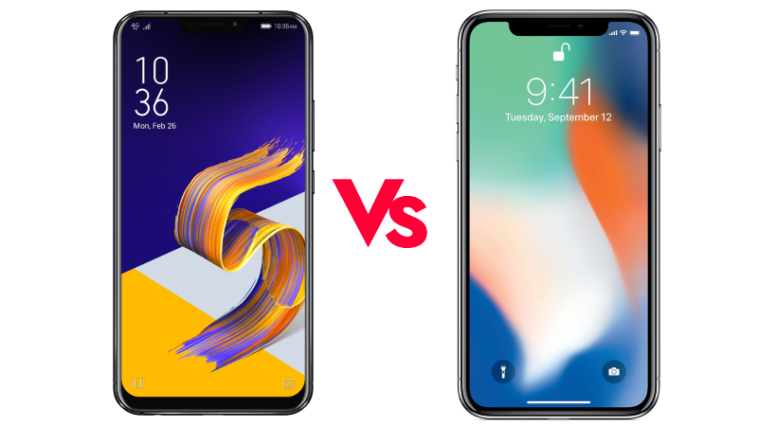 Christina or Britney, the OC or One Tree Hill and iOS or Android – these are the big questions of our time.

Some have easy answers (anyone who picks One Tree Hill over The OC clearly has no taste!) and some don’t. Android and iOS both have their benefits and they both have their disadvantages too.

Nonetheless, it is nice to be provided with a choice and Asus are certainly giving us just that, with their new ZenFone 5Z. It is just about as close as you can get to an iPhone X that runs on Android.

It is a 6.2-inch with a 90% screen-to-body ratio, dual-camera smartphone that comes with enough artificial intelligence to make you wonder are the days of Skynet nigh.

Here are just some of the features it has; it’s running on a top of the line Qualcomm 845 chipset with 6GB of RAM and 64GB of storage, it has got an AI camera which detects the scenes it is taking the picture of to enhance the quality of the shot, and ASUS BoostMaster technology that enables the battery to last longer and the phone to charge super quick. Last but not least, it packs in a rear fingerprint sensor, which is something that the iPhone X lacks altogether. The phone is available in a choice of a meteor silver or midnight blue color.

But here’s the real clincher – the Asus ZenFone 5Z will retail for roughly $499, which is a hell of a lot cheaper than its Apple alternative.

One thing is for sure, there are many similar iPhone X “clones” running Android on their way from other manufacturers. Time will tell if the old adage of “you get what you pay for” is true, but to us, the Asus ZenFone 5Z looks like a genuine competitor.