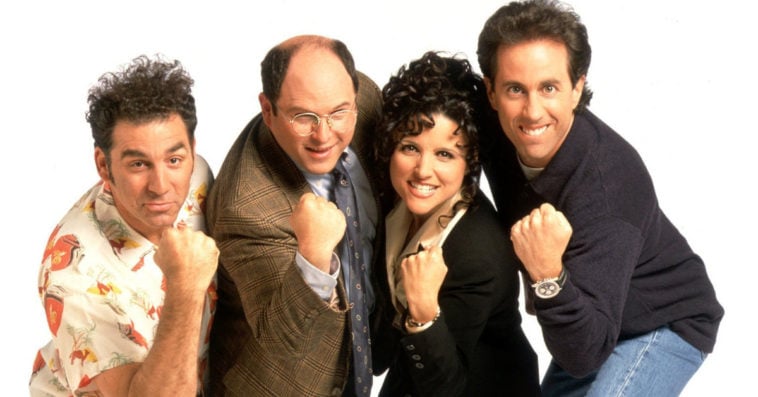 To celebrate the 30th anniversary of Seinfeld, Superfly and Warner Brothers Consumer Products are launching a ticketed attraction that will let fans relive the sitcom’s memorable moments and reconnect with their favorite characters.

We've been working hard on this and yada yada yada… We're thrilled to announce the launch of @theseinfeldexperience! Coming to NYC this fall. #TheSEINFELDExperience #Seinfeld30

Guests can also purchase limited-edition and exclusive Seinfeld merchandise at the store that will be set up in the space. While ticket prices have yet to be revealed, tickets through February 2020 is already scheduled to go on sale in the coming months.

“Because I am Seinfeld, for a long time I was the only person to actually have the Seinfeld experience. Now, these crazy Superfly people are going to make it so lots of people can interact with our silly ’90s TV show,” Seinfeld said in a statement. “In the general context of the world we live in, this now seems completely normal.”

Superfly is a New York-based marketing and event company known for co-producing music festivals such as Bonnaroo and Outside Lands. It’s also a co-producer of the comedy festival Clusterfest, which Seinfeld headlined in 2017.

“We’re thrilled to bring The Seinfeld Experience to life in an innovative way, combining nostalgia with immersive entertainment, and getting fans closer than ever before to the show and its beloved characters,” Superfly co-founder Jonathan Mayers said. “A show as iconic as Seinfeld should be celebrated with an experience that truly matches its legacy and enduring influence.”

Peter van Roden, SVP of Global Themed Entertainment at Warner Bros. Consumer Products, added: “As our fans celebrate the 30th anniversary of Seinfeld, we are thrilled to partner with Superfly to introduce an authentic experience that pays tribute to the sitcom’s most iconic scenes, catchphrases and characters.”

The beloved sitcom that originally ran on NBC for nine years will turn 30 years old on July 5th.