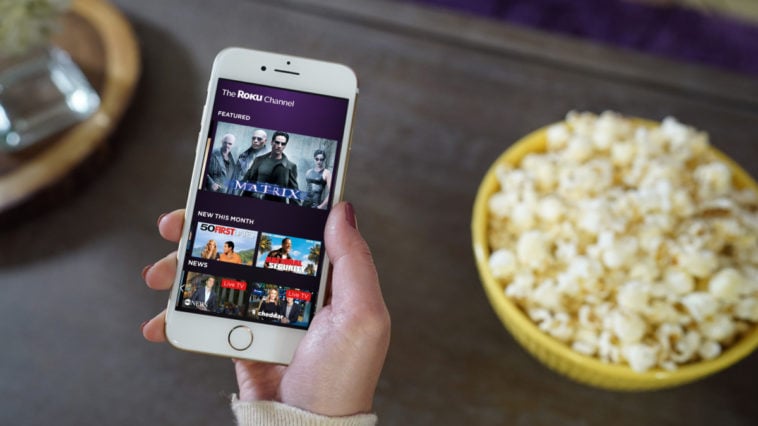 Roku is expanding access to its free streaming content by making its Roku Channel platform available for non-customers who don’t have a Roku. Whereas before the Roku Channel was only available to those who had already purchased a Roku device, now it will be freely available to anyone with a smartphone, tablet, desktop, laptops, on the web, and even on a Samsung Smart TV.

The Roku Channel is ad-supported and features ‘hundreds of Hollywood hits’ in addition to 24/7 US-based news programming – all without subscriptions or fees. A user who plans to use The Roku Channel without a Roku device will be required to make an account, however, you won’t be asked to provide payment information.

The company says they hope opening The Roku Channel to non-customers will result in more Roku sales as users see first-hand the value of their services. According to the press release, the public version of The Roku Channel will be a gateway service designed to entice customers to purchase Roku-powered media devices, which will afford access to even more free content that’s otherwise unavailable to them.

This latest move proves Roku is out to position itself as a leading company in the streaming media market. We recently reported on another power move the company made just weeks ago when they introduced a new line of wireless speakers to the market.

In addition to making the Roku Channel free for everyone, Roku is rolling out a new “Featured Free” update to their homescreen U.I. which provides users with direct links to free content from The Roku Channel, ABC, The CW, CW Seed, FOX, Freeform, Pluto TV, Sony, Crackle, Tubi and more. This update makes TV shows and content from all of these different networks available to browse in a single experience.