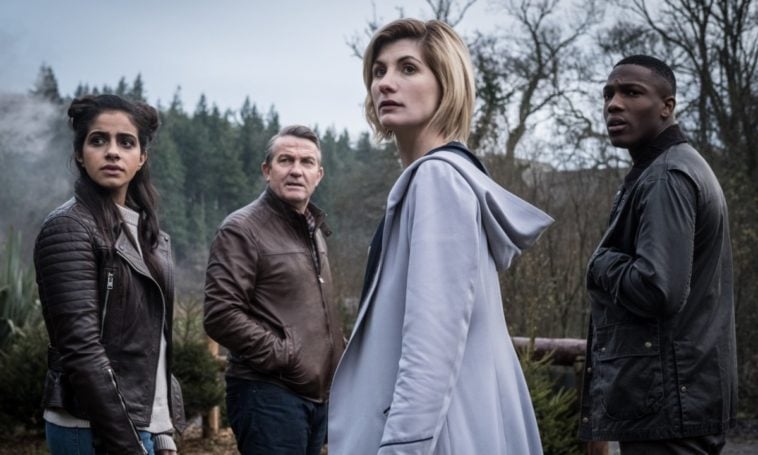 The 11th season of Doctor Who is set to return to BBC America this October. In a statement that came via the show’s official Twitter account, we learned that the upcoming season will air on Sundays.

October 7th represents the start of the 11th season, which begins with an episode titled ‘The Woman Who Fell to Earth’.

#ICYMI The first episode is called: The Woman who fell to Earth #DoctorWho https://t.co/WnP5pjzGIM pic.twitter.com/ljErPAbi9O

Many are speculating the title is a reference to Jodie Whittaker, the new Doctor. However, others have pointed out, given the show’s cryptic nature, the title most likely has an even deeper meaning.

I guess we’ll have to wait until next month to find out.