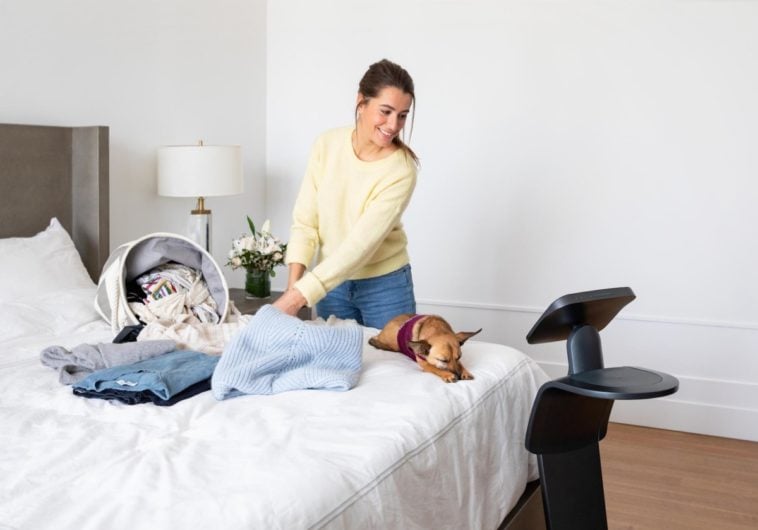 Inventor Yossi Wolf is trying to make your household run a bit smoother with Temi. Dubbed “the personal robot” Temi – a word derived from “technology for me” – is designed to be your personal assistant that’ll answer questions, play music, video chat, and more as it follows you around the house. Some have compared it to an Amazon Echo Show with wheels.

Standing at 3-ft tall, Temi has a 10-inch screen, near and far-field microphones, high-quality speakers, and a wealth of sensors to help the bot traverse your house. Unlike those robot vacuums you see, Temi has been engineered to be an excellent maneuverer when it comes to moving throughout the house. In other words, you won’t have to worry about the bot running into your walls, coffee table, or rolling over your dog’s tail as she naps. 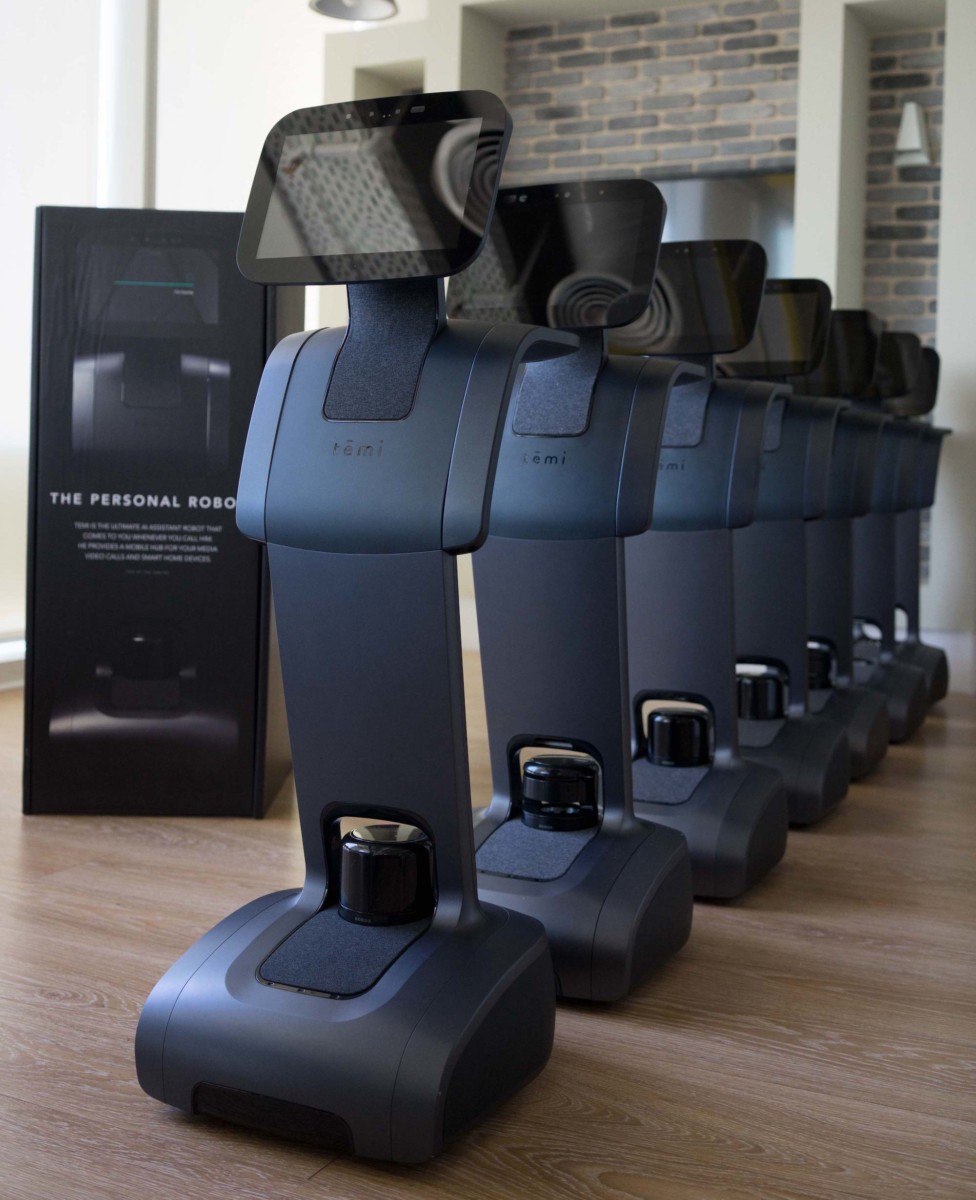 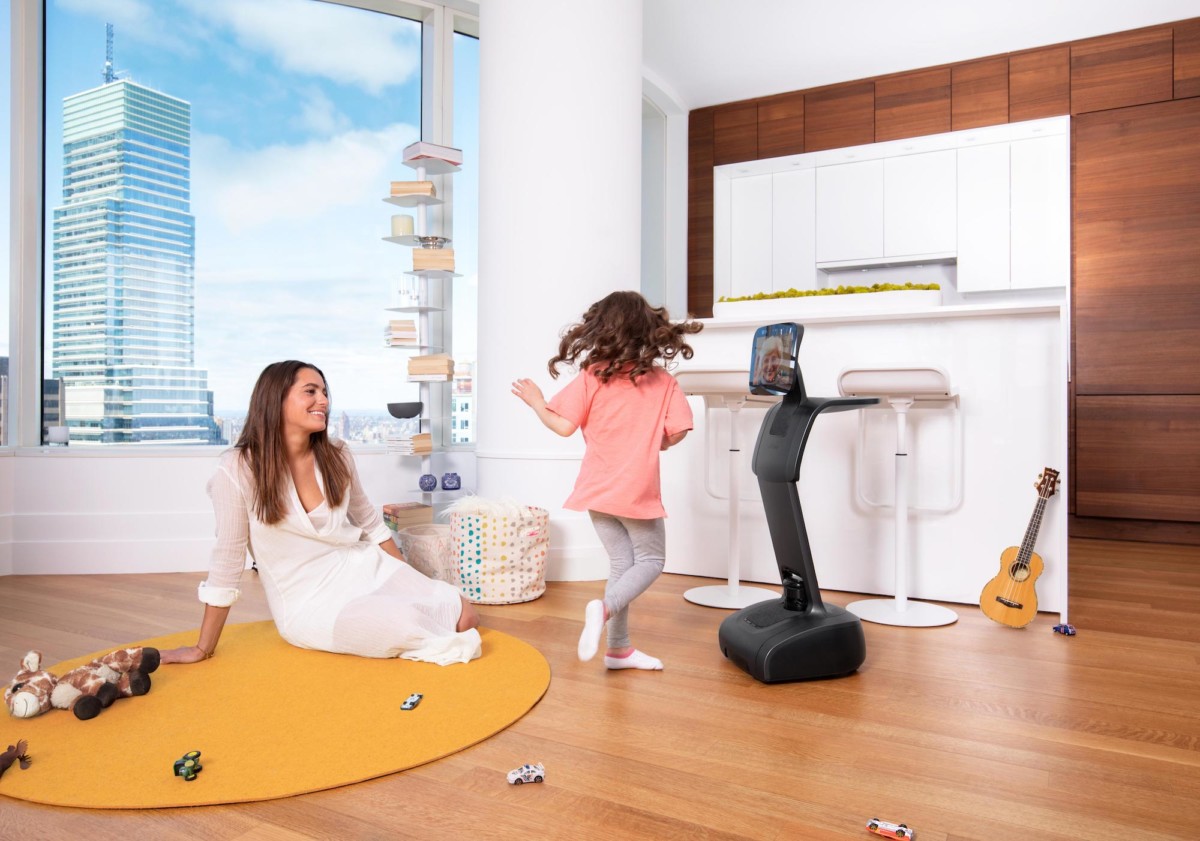 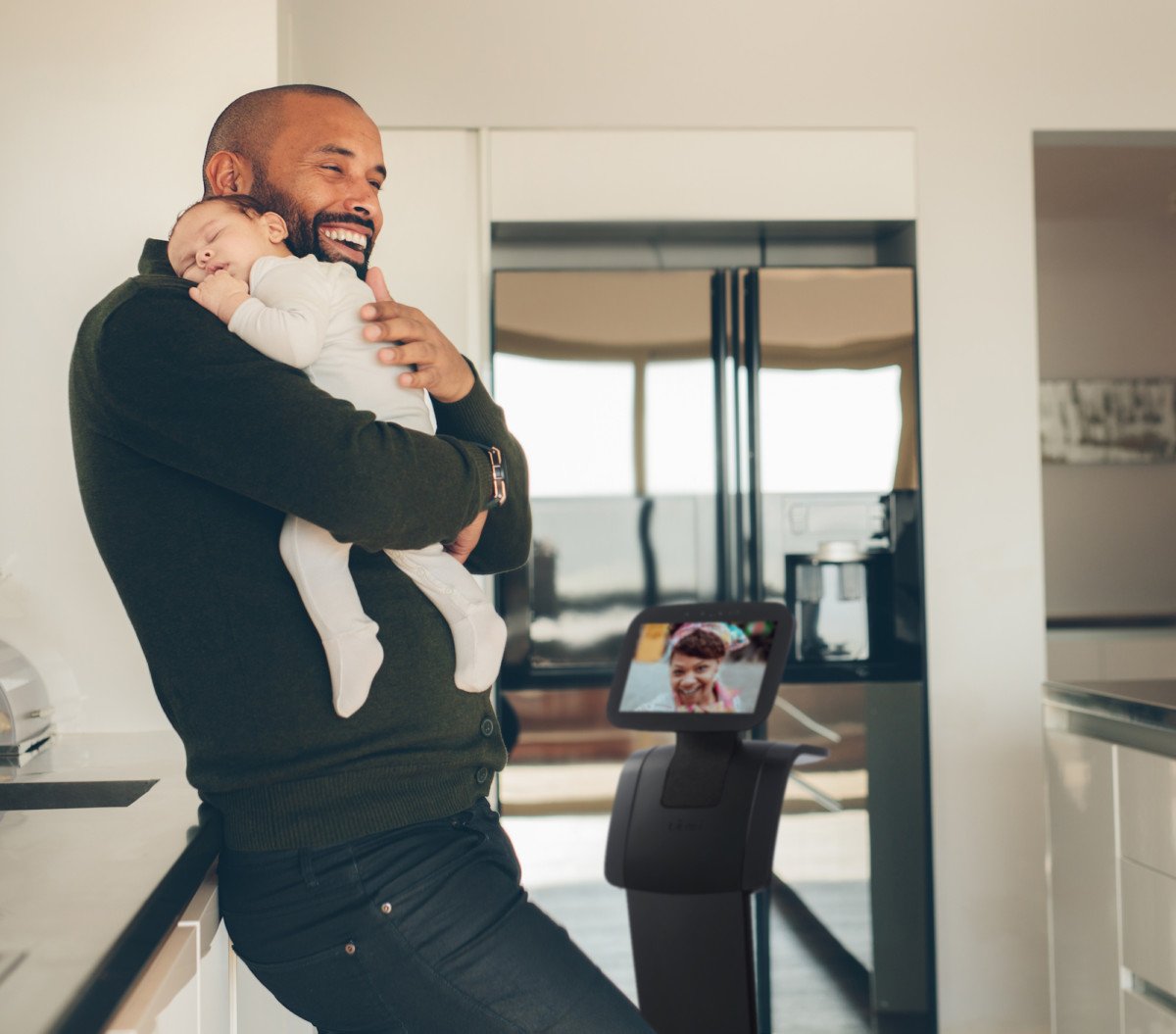 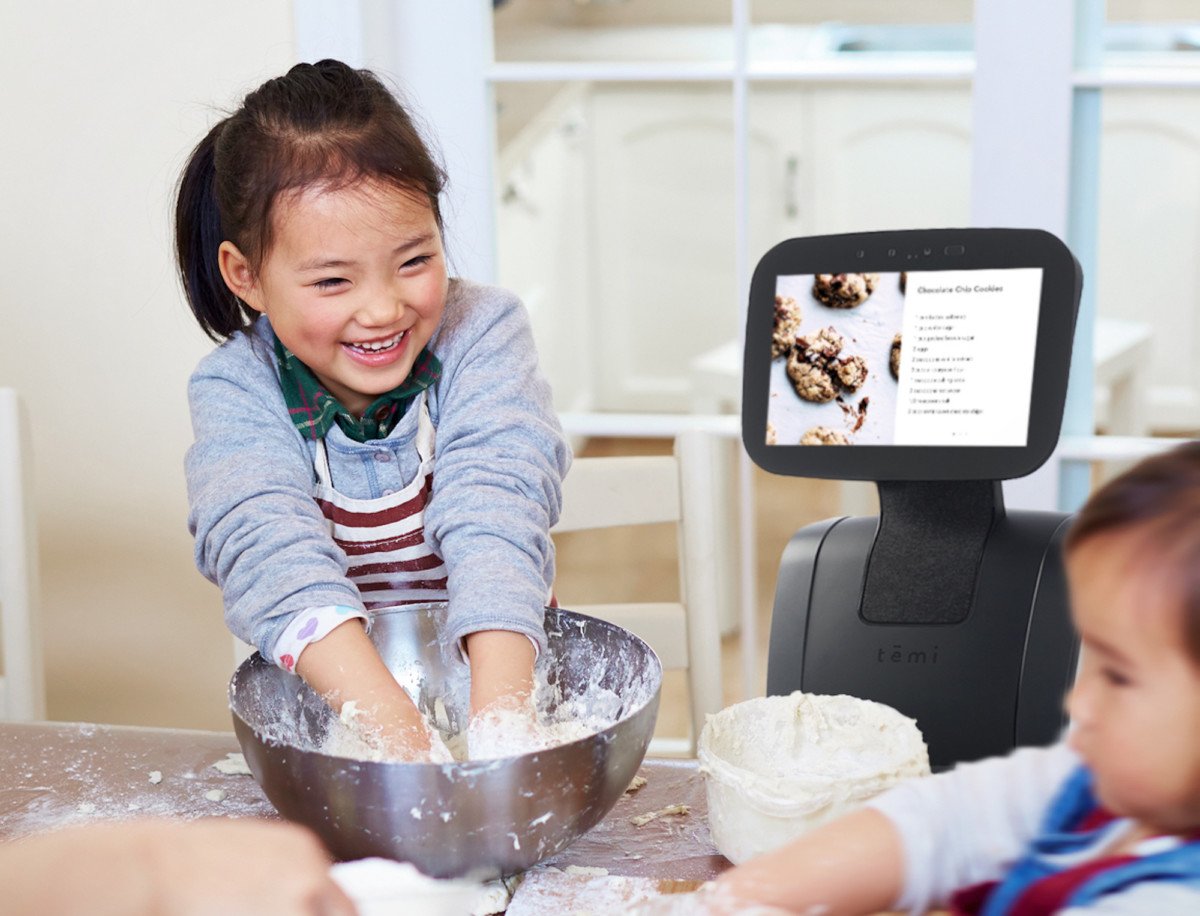 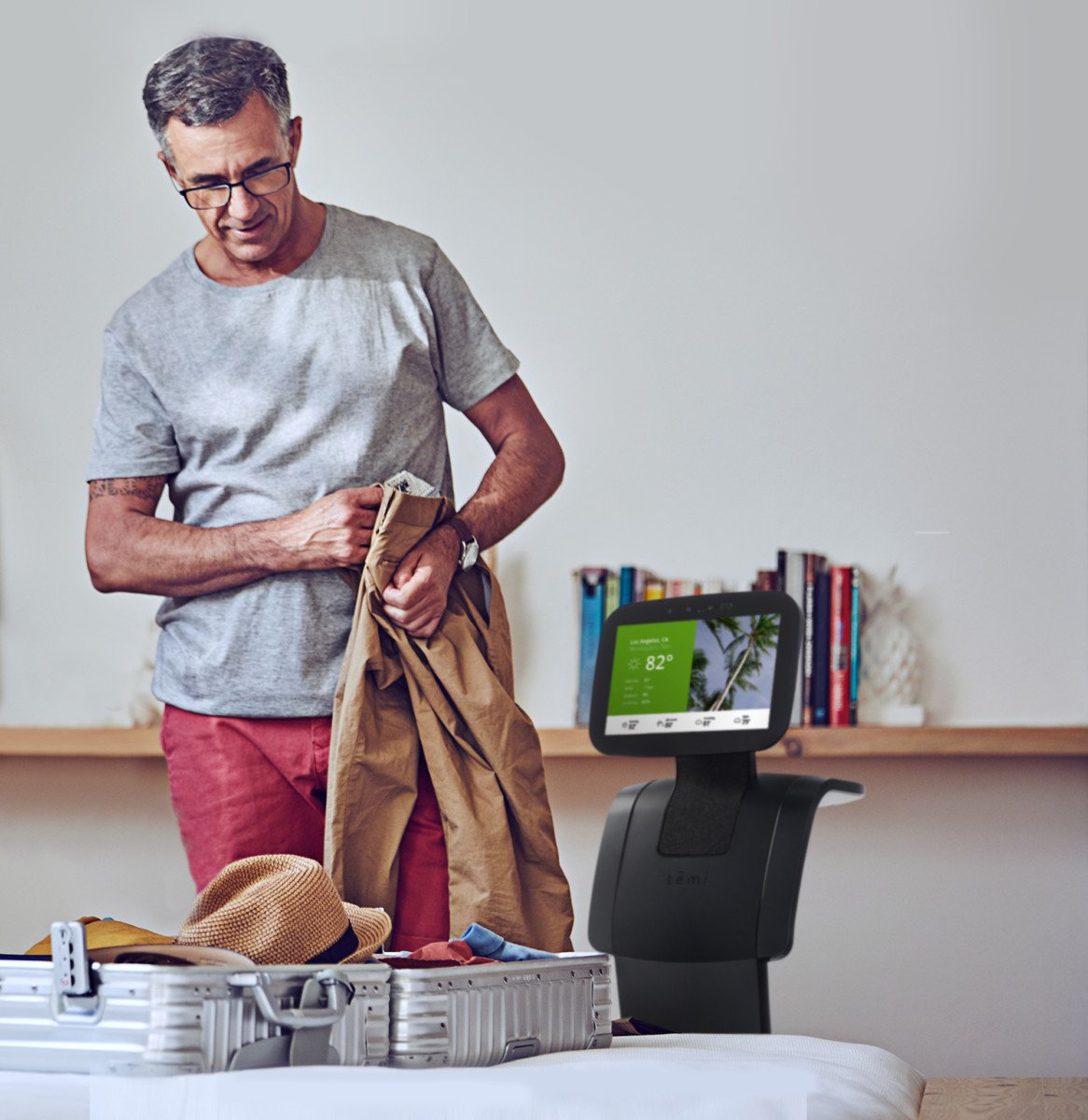 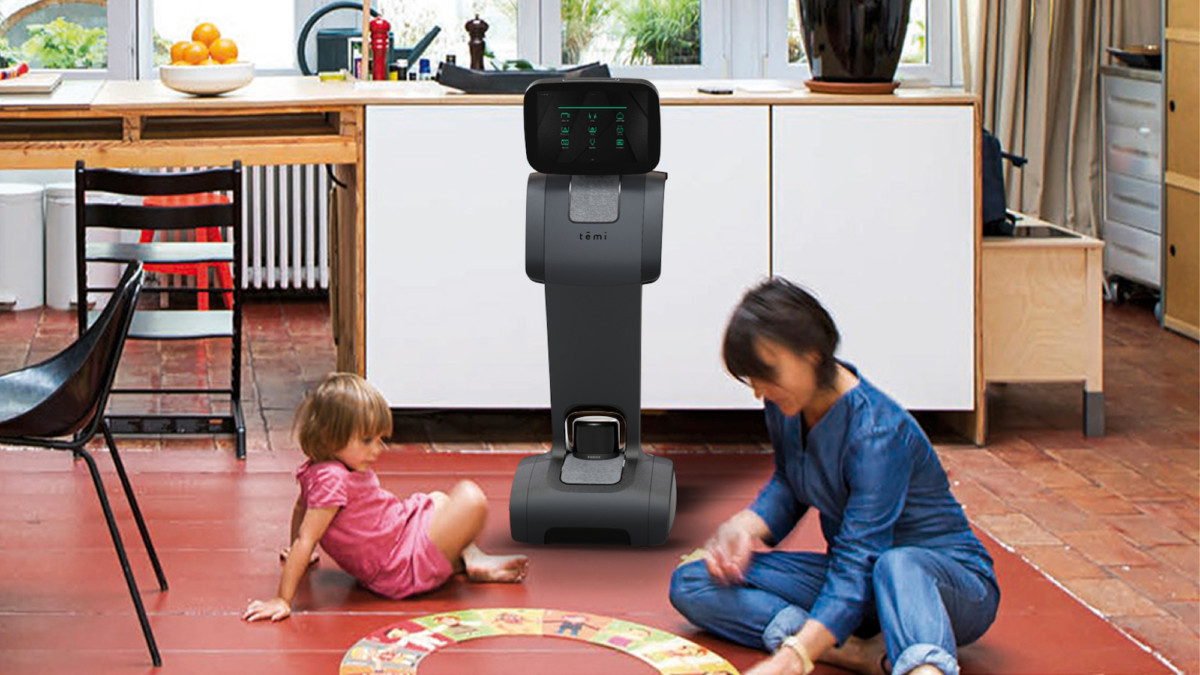 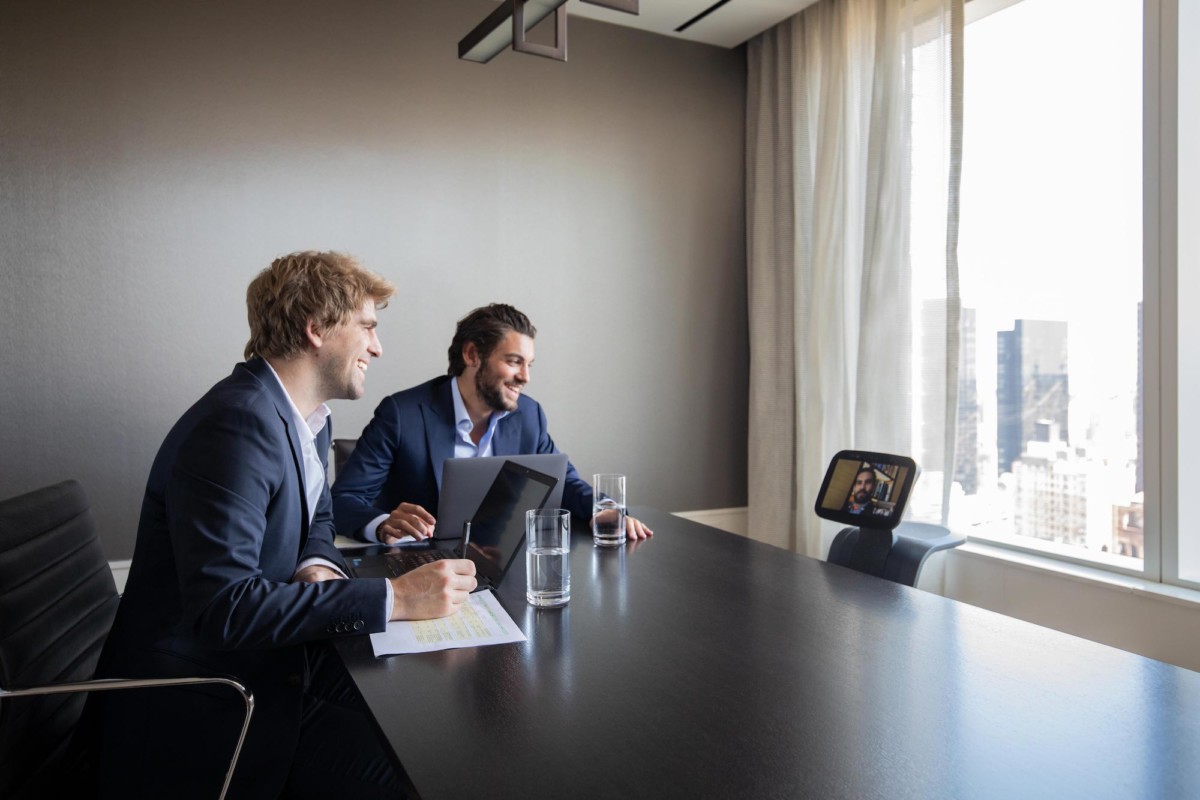 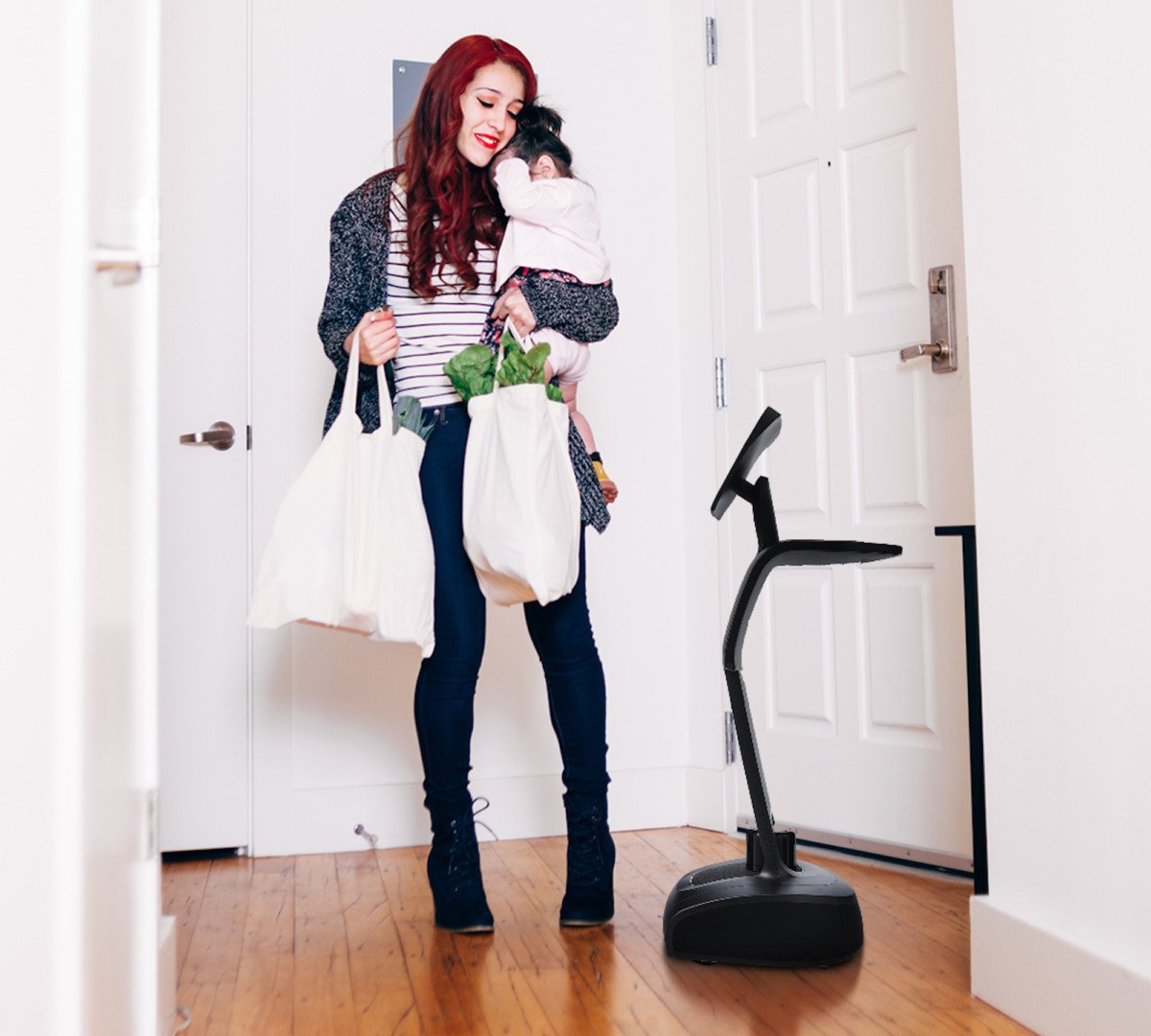 Wolf says he’d like to see his creation become a “mobile smart-home hub.” That is, as more and more people begin to introduce “smart” devices around their homes, Temi will serve as the central base of control. For example, instead of using a different app to control the thermostat, the coffee pot, and the blinds, users would simply have everything connect to Temi, which could control those various devices via voice commands.

In addition, the company hopes their creation becomes another member of the family. Not only will the device serve as a convenience tool but it’ll provide more intimate functionality such as acting as a telemedicine device for older owners as well as a friend who can play games like hide-and-seek with younger family members.

If Temi sounds intriguing to you, you can learn more by visiting the company’s official website. At present, early adopters have an opportunity to purchase the home robot for $1,500.