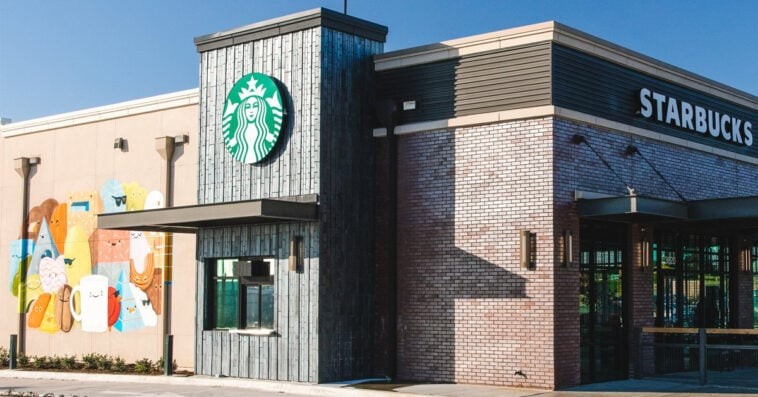 “After careful consideration, we are closing some stores in locations that have experienced a high volume of challenging incidents that make it unsafe to continue to operate,” a rep for the coffeehouse chain told CNN Business in an email.

Table of Contents show
Where are these Starbucks stores located?
When will the stores be closed for good?
What will happen to the employees of the stores?
What led to the store closures?
Do the closures have something to do with the Starbucks union drive?

Where are these Starbucks stores located?

Six of these stores are located in Los Angeles, another six are in Seattle, two in Portland, Oregon, one in Philadelphia, and one in Washington, D.C.

When will the stores be closed for good?

All 16 stores will be permanently shut down on July 31st.

What will happen to the employees of the stores?

Starbucks said that it would transfer employees to other nearby locations when it permanently closes the stores.

What led to the store closures?

Starbucks said it received reports from employees about incidents related to drug use and other disruptions in certain locations.

“We read every incident report you file — it’s a lot. We cannot serve as partners if we don’t first feel safe at work,” wrote Debbie Stroud and Denise Nelson, senior vice presidents of U.S. operations at Starbucks, in a letter to employees last Monday.

“[And] looking at incident reports in our stores through the pandemic, these 16 stores really stood out as stores that make it really, really challenging to create a safe and welcoming environment,” said Starbucks spokesman Reggie Borges, according to Restaurant Dive.

Borges added that the closures are not only driven by in-store incidents, noting that issues outside the cafes also contributed to the company’s decision to close the stores. “It could be the community that it’s in; it could be the nature of the environment that the store is located in,” the spokesman said of other factors that played into the closure of the stores.

In the letter to employees last Monday, Stroud and Nelson pointed out that Starbucks doesn’t immediately shut down a store the moment it faces safety issues. When the chain learns of such problems, the company, according to the pair, first tries “adjusting store formats, furniture layouts, hours of operation, staffing, or testing store-specific solutions like restroom occupancy sensors, new alarm systems, Lyft at Work, or partnering with local Outreach Workers.”

But when the company concludes that none of its existing policies or changes to operations and layout will resolve ongoing safety issues in a store, then it has no other choice but to shut down the location, said Borges.

Do the closures have something to do with the Starbucks union drive?

The decision to shut down the stores comes as employees across the country vote to unionize, causing a number of organizations to question the real reason for the closures.

Two of the stores closing in Seattle have voted to unionize, and one of the stores in Portland has petitioned for a union election. In a tweet, Starbucks Workers United Seattle questioned whether the decision to shut down one of the Seattle locations was made in good faith.

While Starbucks has made clear that it doesn’t want employees to join a union, noting that it won’t guarantee certain benefits to those who do, it’s unclear whether the closures have something to do with the growing unionization drive at the chain.

Addressing the speculations, Borges said it was standard for Starbucks to shut down a number of its stores in a given period, including for safety issues. During its most recent fiscal year, the company closed 424 U.S. stores, or about 5% of its total, while opening 449 new locations.

Though Starbucks discourages its workers to join a union, Borges said that the chain will work with employees at impacted stores that have unionized or petitioned for a union election to ensure they are relocated to neighboring stores with comparable wages and benefits.