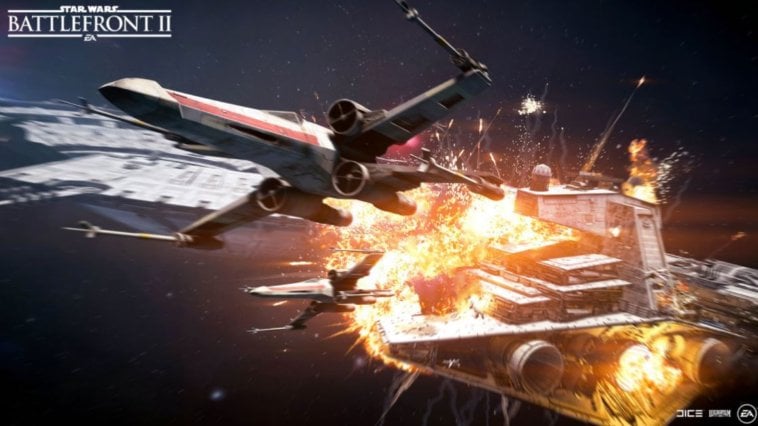 The company had to face a severe backlash last week after disgruntled fans took to social media to criticize the in-game purchase model introduced in the new “Star Wars Battlefront II” video game. The money-making feature intended to allow players advance through the gameplay quicker in exchange for money didn’t go down well with most buyers.

Many fans were outraged that EA was indirectly promoting a “pay-to-win” culture. Judging by the prevailing mood in online forums and subreddits such as r/gaming, it seems that the tipping point was EA’s decision to encourage players to spend real money to make key characters like Darth Vader and Luke Skywalker available to play with. This is contrary to the traditional gaming approach where players need to play a certain number of hours or perform specific tasks in order to unlock new characters and stages.

The company eventually had to resort to damage control and announced that it was temporarily withdrawing the in-game purchase feature.

“We will now spend more time listening, adjusting, balancing and tuning. This means that the option to purchase crystals in the game is now offline, and all progression will be earned through gameplay,” EA said in a statement on Friday. “The ability to purchase crystals in-game will become available at a later date, only after we’ve made changes to the game. We’ll share more details as we work through this.”

EA also acknowledged that the controversy has overshadowed “an otherwise great game.”