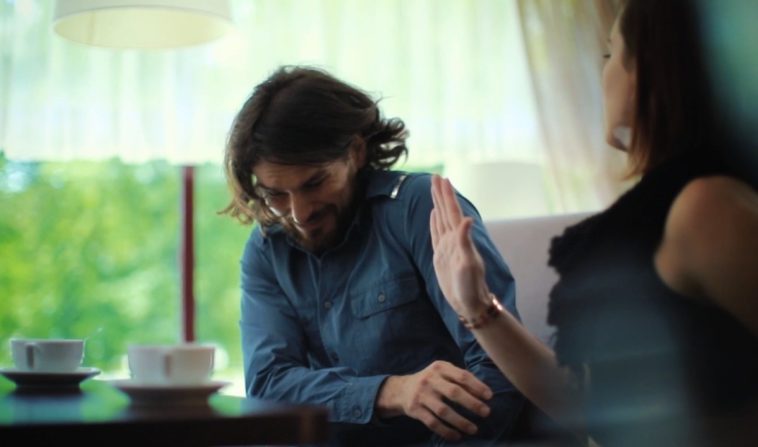 Remember Leisure Suit Larry? It was a scandalous game series for its time – it was a tongue-in-cheek adventure game where the goal was to sleep with as many as women as possible. Yet somehow, we were able to roll with the punches for that one.

Flash forward to 2018, hot on the heels of the #MeToo movement, ‘Super Seducer: How to Talk to Girls’ is a choose your own adventure style game that walks a player through everything he should or shouldn’t say when trying to pick up a woman. 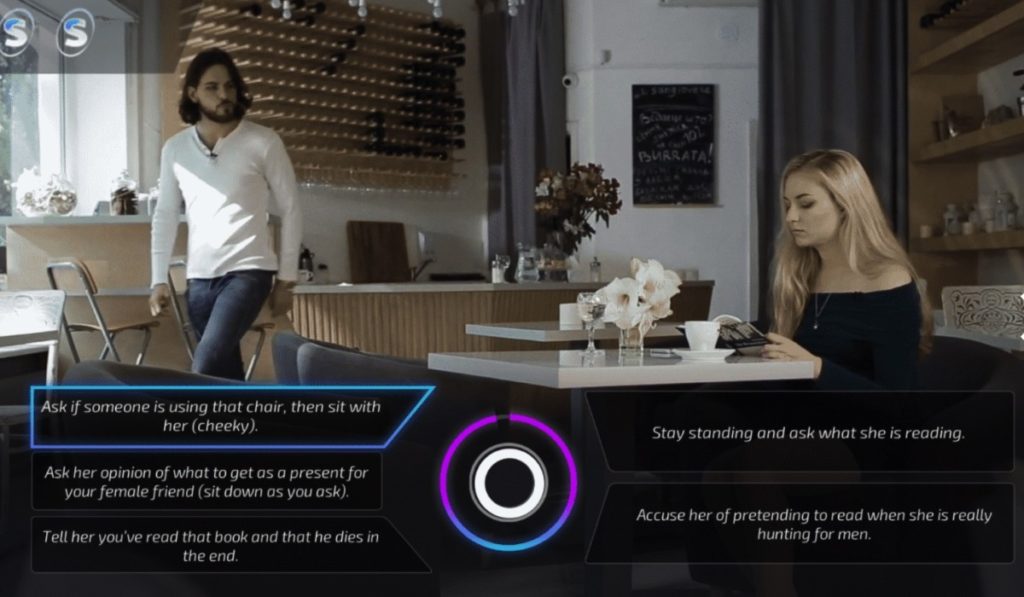 Super Seducer describes itself as a “realistic seduction simulator”.

The game places you in everyday environments, such as a coffee shop, the office, or a bar, and “and lets you do practically whatever you want, to see how it plays out with beautiful women.”

To help you along the way, “renowned seduction guru” Richard La Ruina (renowned? who the hell is this guy, because we have certainly never heard of him) is there to help by offering players feedback for the choices they’ve made, and he will even unlock some psychology and “hundreds of hidden secrets that separate seduction masters from everybody else.”

This includes ways to “break the ice” as well as things that you should CLEARLY never say to anyone, anywhere, for any reason. But what’s worse is that there isn’t an option listed in any of the screenshots where a player can just choose to simply walk away and leave the woman alone.

No it’s not April fools yet, but that is literally a quote from the game’s description.

So is ‘Super Seducer: How to Talk to Girls’ purely sexist, downright sleazy, or just a publicity stunt? It seems to us like Super Seducer is most likely the latter, and that it is trying to capitalize off of the recent success of the #MeToo movement.

Super Seducer is single player game and it’s available to purchase today on PS4 and Steam for $9.87.

Update 3/7/18: Sony has blocked Super Seducer from being available on PlayStation.