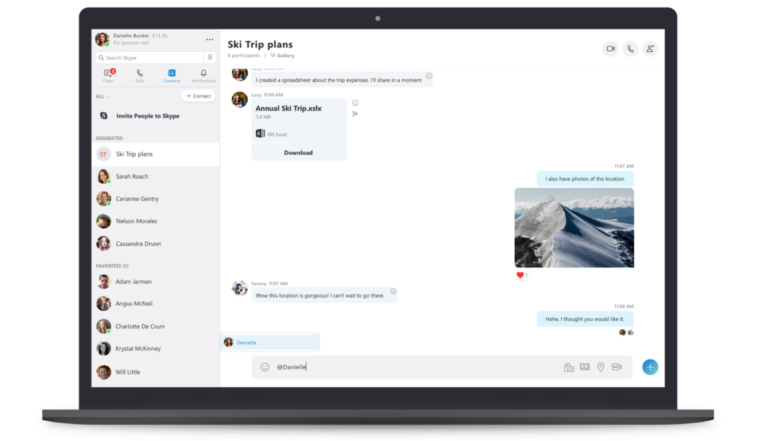 After a year of backlash, Microsoft has finally announced they plan to remove many of last year’s ‘modernizations’ from Skype.

The heavily-loathed Snapchat-inspired ‘makeover’ was first unveiled in June 2017. Shortly thereafter, users began to complain that Skype had become nearly unusable. Microsoft added a number of features and adaptations that a majority of its users found to be unnecessary. The user interface had become cumbersome, bloated with underused features and services. 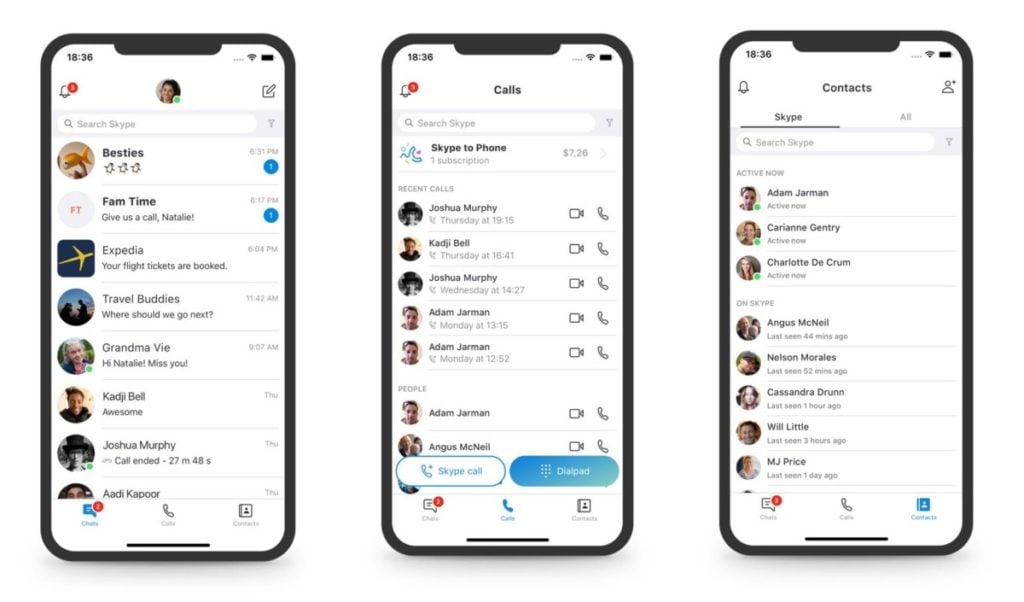 In a recent letter to the public, Peter Skillman – the person charged with leading Skype’s design team – told us the app is getting a new update that aims for ‘simplicity and familiarity’. Skillman says he looks to make Skype “faster to learn and easier to use by simplifying navigation and refocusing on the fundamentals of why most people use Skype – to make a call and/or send a message.”

One particularly hated feature was ’Highlights’ – Microsoft’s version of Snapchat ’Stories’. As with Stories, Highlights presented a way in which users could write text and draw on photos and videos. Back in 2017, the company said they were adding the new feature to be more in line with other apps that offered stories – or similar capability. 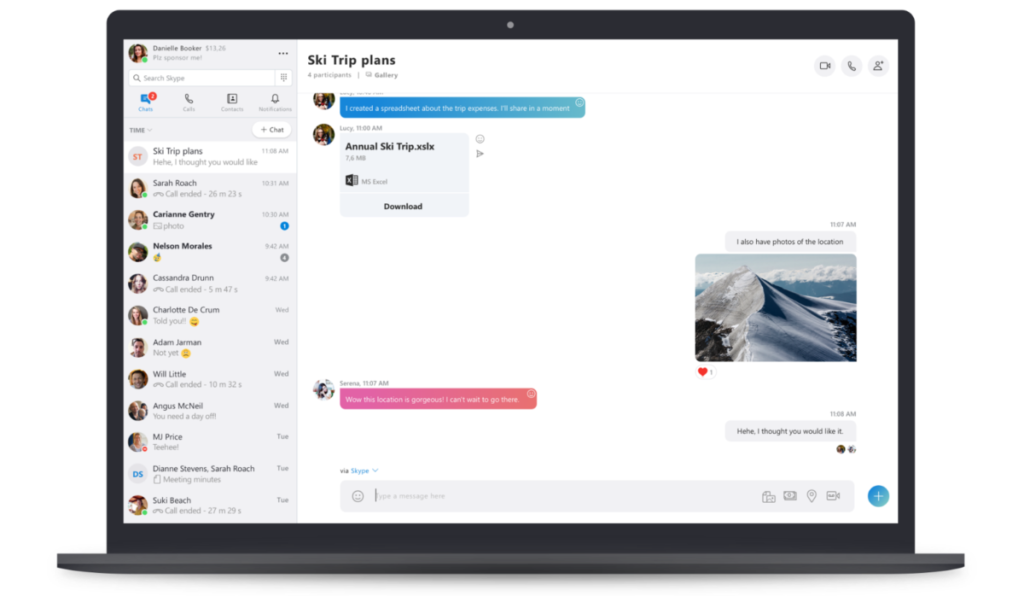 With the updated app – now available across all platforms – Microsoft has significantly cleaned its user interface by cutting ‘redundant and underused features’, according to Skillman. In working on the new app, Microsoft rigorously tested its performance and design.

Some say this new update is proof Skype is refocused on doing what it does best.