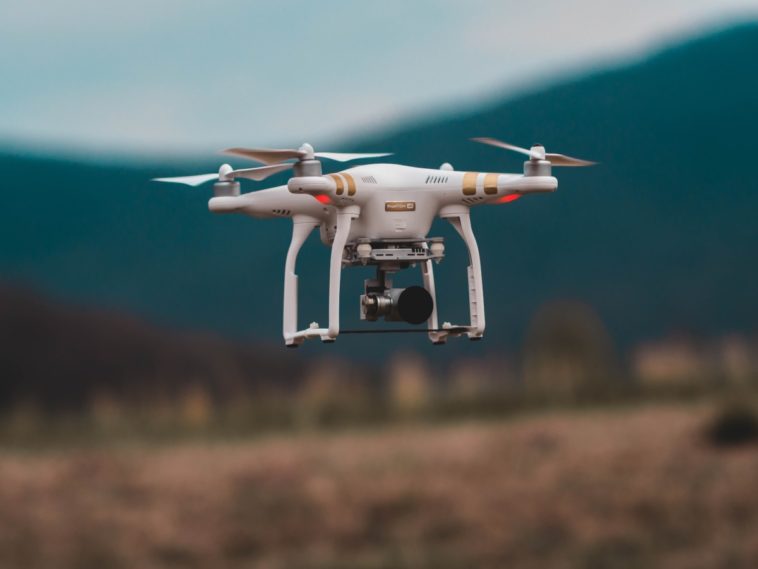 A yet identified, highly-mischievous drone pilot is now facing up to five years in prison after causing bedlam at London Gatwick airport – the UK’s seconds largest.

According to reports, the perpetrator(s) first caught the attention of airport authorities by flying a drone in restricted airspace late Wednesday (Dec. 19th) evening. At roughly 9 PM officials made the decision to halt all incoming and outgoing flights, a suspension that caused thousands of inbound passengers to be diverted to other airports around London, as well as Paris and Amsterdam.

After a six-hour haul in traffic, authorities reopened Gatwick airport at 3 AM before it closed again just 45 minute later due to the drone’s reappearance.

The Verge says the wayward actions of the operator has severely hampered the airport’s ability to operate. In all, over 630 of the 760 flight scheduled to take off or land at Gatwick airport today have been canceled. Reports say the hiccups have affected some 102,000 passengers.

The UK’s Civil Aviation Authority is hard at work in an attempt to find those responsible and thwart potential copycats. Although the UK already has stiff penalties for rogue drone operators, its lax registration rules make it hard to catch pilots in the act. New registration/operation rules are expected to take effect in late 2019.

At the time of this article’s publishing, Gatwick is still closed, citing “continued drone sightings.” The airport now is nearing the 24-hour mark since the ordeal began yesterday evening.