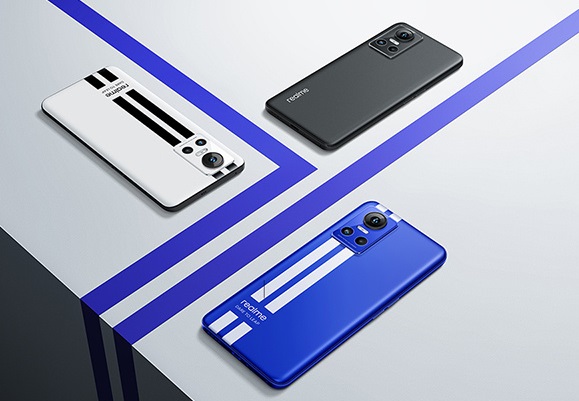 Showing no signs of slowing down, realme has just launched its newest device — the realme GT Neo 3, and it’s the world’s fastest charging smartphone. Having just locally launched its flagship GT 2 device, realme follows it up with the launch of the GT Neo 3 in China, and a global launch is expected later on.

The realme GT Neo 3 is one of the first mobile phones powered by a MediaTek Dimensity 8100 chip to hit the market but that’s just one of its mentionable features. Alongside the brand-new processor, realme also equips the GT Neo 3 with 150W charging — making it the fastest charging smartphone in the world. With it, the phone can reach up to 50% battery in just 5 minutes.

To curb safety issues with such fast charging speeds, realme installed an independent charging chip in the phone that will automatically disconnect the device in risky situations. There are also 38 other security-protective measures on board, and the device carries TUV Rheinland certification for fast charging.

As for the display, realme has equipped the GT Neo 3 with a 6.7-inch Full HD+ AMOLED panel with a high 120Hz refresh rate and HDR10+ certification.

On the camera front, the realme GT Neo 3 offers a triple-camera setup with a 50-megapixel main camera that uses a Sony IMX766 sensor. It’s supported by an 8-megapixel ultra-wide and 2-megapixel macro.